Do You Need a Digital Picture Frame that Plays Video? 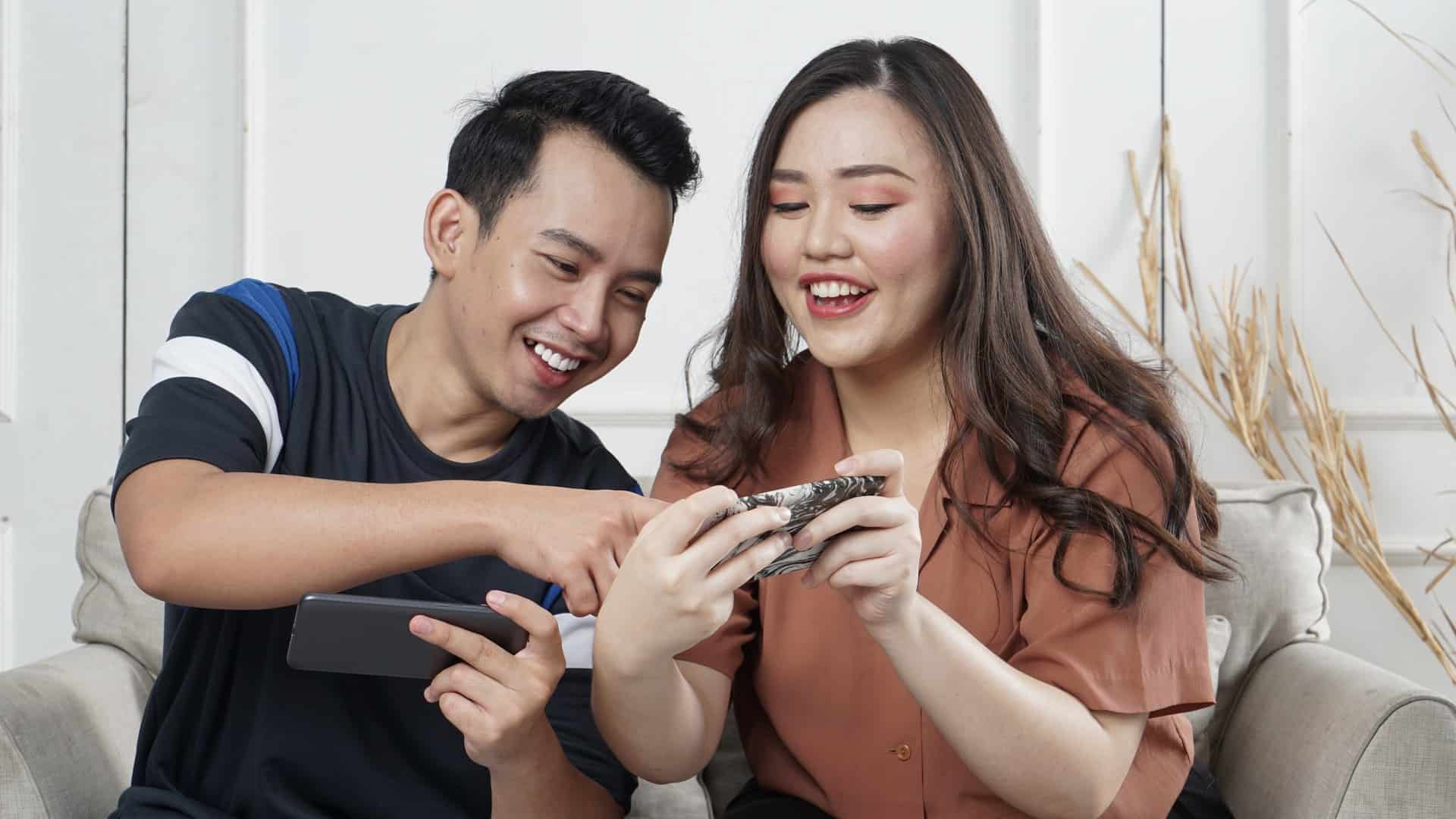 What is the best digital picture frame that plays video?

A digital picture frame that plays video can be a unique and special way to add a personal touch to how you use your digital frame. If a photograph speaks a thousand words, does a video communicate like a thousand pictures? For families that haven’t seen each other in a long time, video can be a more precious way to connect, share, and create new memories.

Pix-Star’s digital frame is not only one of the best frames for photos, but they’re also great at video support and playback. You’ll find that most digital frames on the market have very strict limits on video playback, with many of them only letting you play 15-30 second video clips. With Pix-Star’s frame, you can play videos up to 2-minutes long. You can send as many clips as you’d like as long as they’re within that 2-minute limit.

While 2-minutes might not seem like much, it’s more than you get than with almost all of the other top digital picture frames. On top of this, some of the other top frames even charge a subscription fee that’s paid monthly/annually to unlock video playback. Even then, you still can’t play clips longer than 60-seconds long (you also can’t send video clips to the frame via the mobile app without the “plus” subscription.

Pix-Star’s frame is one of the best digital picture frames that play videos because of the high-resolution 1024×768 pixel display with a versatile 4:3 aspect. This aspect ratio offers the best balance between natural photo and video playback without compromising on quality and offering the higher degree of immersion possible.

Sending videos to the Pix-Star frame is super easy via the intuitive mobile app. You can choose to capture a new video directly through the app or to select a previously captured video from your phone’s gallery. You can then send these videos to multiple frames at the same time. All incoming videos are saved to the Pix-Star frame’s internal storage and can be included in normal slideshows should you choose to do so. You can also set these videos to play with or without their original audio for that extra touch of personality and customization.

Considering the price and performance of the Pix-Star, along with its multimedia support, web albums, remote control functionality, smooth user interface, feature-richness, and much more – you’re getting one of the most versatile and capable digital picture frames that play videos on the market!

What to look for in a digital picture frame that plays video?

Since most digital picture frames that play videos come with several restrictions on the video size, resolution, length, and format; these are the most important to check when looking at your options. Make sure the frame can play at least 1-minute-long video clips. Any shorter and you’ll find that many clips get cut off – especially those clips where your family is saying a quick hello or telling you a little about their holiday.

You should also check that the frame supports common video formats like .mp4.
Generally speaking, the best way to send videos is through the mobile app. Check to see that your frame has a supported mobile app and that you can send videos without needing to pay extra unlock or subscription fees. If you have an offline frame that doesn’t have Wi-Fi capabilities, make sure you can send videos to the frame via USB/SD card. It’s also important worth noting if you can view the videos directly off the USB/SD card to have to copy them across to internal storage first.

How to send clips to a digital picture frame that plays video?

Generally speaking, you can usually send videos to your frame in one of two ways. The first is via the supported mobile app. This is only an option with digital picture frames equipped with either Wi-Fi or Bluetooth capabilities. In some cases, you can natively record a new video directly in the app (the Pix-Star Snap app for example), but most of the time you can only select videos from your phone’s gallery. With some frames, you need an active “plus” subscription (or similar) to unlock the ability to send videos via the mobile app.

The second way to send videos to a digital picture frame is the offline method. This involves loading the videos onto a compatible USB/SD card, inserting it into the frame’s relevant port, and copying the videos across to the desired folder on the frame’s internal storage. Some digital picture frames might let you view the videos directly from the USB/SD card without needing to copy them across first – but it’s not a widely offered feature so you shouldn’t expect it.

It’s very rare to find digital picture frames that can sync videos through web albums or that can send/receive them via email. Email in particular isn’t very efficient when compared to what you can do through a mobile app – plus there are less stringent restrictions on file size and number.

A handful of digital picture frames that play video can also play their accompanying audio. Top frames like the Pix-Star can play videos with audio – and can even play audio-only files.

You need to check if the frame has inbuilt speakers or the ability to connect to external speakers via an audio jack or USB port. There might also be additional limits placed on the length of audio files, their size, and their format. On top of this, it’s worth noting if your frame allows you to add videos to slideshows while muting the accompanying audio playback.

How many videos can a keep on a digital picture frame that plays videos?

At 1024×768 resolution, a one-minute-long .mp4 video with a bitrate of 10MB/s will take between 50-100MB of storage space. Bear in mind that this number is simply a rough estimate and varies wildly depending on the video format, resolution, bit rate, and frame rate. That being said, with most of the top digital picture frames, you get around 8GB of internal storage space – which is more than enough for holding all your photos and videos from the past couple of months.