Where did the Memento Digital Frame Go? 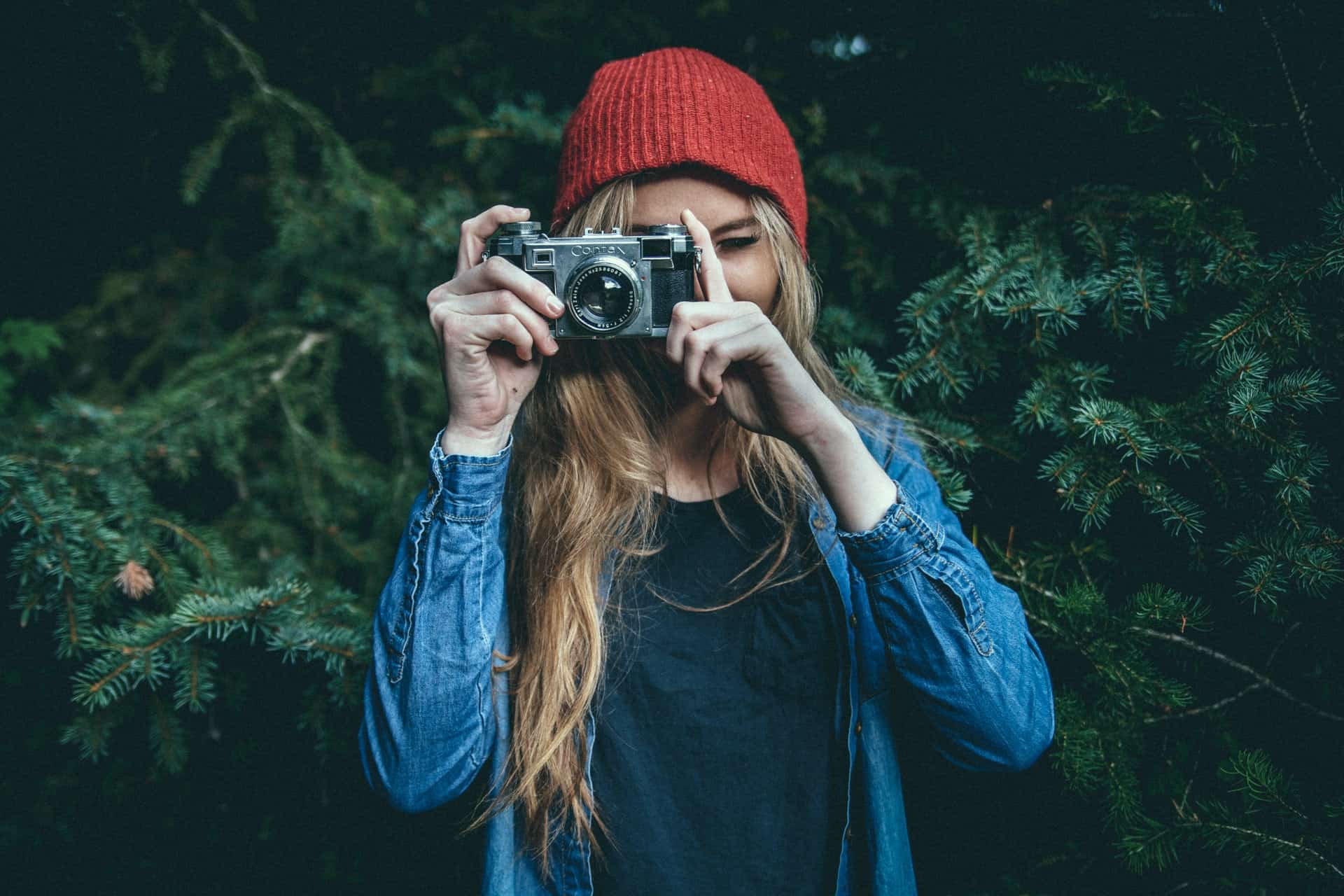 One day, seemingly out of nowhere, the Memento digital frame went out of business. They closed up shop, closed their servers, and ended all support for Memento digital frames. These frames were designed with photographers in mind and boosted 4K 35-inch displays with basic Wi-Fi connectivity and a supported mobile app.

Today, their frames are unavailable for purchase, though there are some workaround if you own one of their models. If you were on the older firmware versions (v. 3.04 and similar), you’re unfortunately out of luck. If you had a frame that came with newer firmware versions, you could still upload photos from the mobile app to the Memento server and have them loaded to your frame.

This server-centered system was never very effective and led to most users’ frames being rendered useless when the servers were closed. Today, thanks to a small surviving community, a small portion of users can get their frames working again. You may need to manually update the firmware (which can be risky) if you’re on the older versions.

If you find a resale of a Memento frame today, it’s very likely the owner couldn’t get it to work and wants to make some money back – so proceed with caution.

What is the Memento digital photo frame?

The Memento digital frame was a frame built for photographers. It rather uniquely targeted the needs of photographers with a 3:2 aspect ratio and a 4K display. At the time, this was unheard of in the digital frame market – though it came with a hefty price tag.

Costing close to 4-figures, these frames were incredibly expensive. That being said, the price was justified to some extent. The massive 35-inch 4K display didn’t come cheap, and limited Wi-Fi compatibility and support for pictures taken directly on a DSLR further inflated this price.

The Memento digital frame was arguably the best frame on the market for photographers. Unfortunately, seemingly out of the blue, they went out of business. Servers were closed and many users’ frames were rendered all but useless without notice.

While there are some workarounds, these frames are no longer usable, which was quite a loss to the digital frame market and photographers in particular. There is still a diminishing community that exists online, though it might not stick around forever. With new advances in display technology and falling prices for higher quality parts, we might see truly 4K frames with massive displays in the coming years.

How many photos can the Memento digital photo frame hold?

Memento digital frames could hold up to 3,000 photos at the frame’s native resolution. This was quite impressive considering the size of the photos when you pulled them from your DSLR. These high-resolution would quickly fill up space on most ordinary frames. Memento frames offered you enough space for a year or so of good photos – depending on how many pictures you took.

Was the Memento digital frame any good?

Memento digital frames were arguably the best frames on the market for photographers. They had an impressive 35-inch 4K display with a DSLR-focused 3:2 aspect ratio. This perfectly matched the aspect ratio of full-frame DSLRs – something you couldn’t find anywhere else on the market. Most normal frames offered a 16:9 aspect ratio, which often led to unsightly black bars around the photos’ sides or pictures being severely cropped.

These were the only frames on the market that had true 4K displays and a natural display for professional photos taken on full-frame DSLR cameras. That being said, they weren’t perfect frames and had several issues (discussed down below).

All-in-all, Memento digital frames offered the photographer the utility and experience that couldn’t be found anywhere else on the market. Despite their heart-stopping price, Memento frames had a very devoted following and online community – some of which are still active today.

What was wrong with the Memento digital frame?

Perhaps the biggest issue with the Memento digital frame was the price. These frames cost around $900 depending on where you bought them from. On top of this, they didn’t have the smoothest user interface, and the system in place for loading photos to the frame was incredibly slow and inefficient.

The clunky interface was very confusing and not designed for non-tech-savvy users. Adjusting settings and navigating the frame was a headache. The same applies to the mobile app’s user interface. It felt quite outdated, even for its time.

The only way to send photos to the frame was by loading them from the mobile app to the Memento servers. This meant you had to transfer the photo from your DSLR to your camera – or you’d need to insert your DSLR’s memory card into your phone before sending. Once the photos were received on the server, they’d be loaded to your frame. This could take quite a long time and was not possible when the servers were shut down as Memento closed up shop.

Today, unless you were one of the lucky few with Memento’s latest firmware versions, you lost access to this sending feature – meaning there was no way to send photos to your frame any longer.

Along with the ending of support and servers, Memento frames had several issues. The most prominent of these was a constant disconnection from the Wi-Fi network. The only way to reconnect would be to restart the frame. This would work for a day or two and would then have to be repeated.

You didn’t have much control over the display order of photos within slideshows. The settings that governed this were notoriously difficult to use and didn’t work most of the time. All of these issues, in combination with poor support from the company, and a prohibitively high cost meant that it was difficult to justify buying the Memento frame – despite its unique experience for photographers.

How to send photos to a Memento digital frame?

The only way to send photos to a Memento digital frame is from the mobile app to the Memento servers, and from the servers to the frame. This process was slow and inefficient and is currently unavailable to most Memento frames since the business shut down.

If you had the newer firmware versions when Memento shut down, you might not have been affected by the shut-down. There are no alternatives like using email, a USB/SD card, or a web interface. This meant that the company shutting down rendered many of its users’ frames essentially useless as it was impossible to send new photos to the frame.

Previous articlePhoto Digital Frames and Why We Should All Get One
Next article4K Digital Photo Frames Explained – Are They Worth It?

Is a Large Digital Frame Just What Your Home Needs?

4K Digital Photo Frames Explained – Are They Worth It?

Hunting for the Best 15-Inch Digital Photo Frames of 2021

Is the Nix Digital Picture Frame a Premium Frame?

How Does the Kodak Digital Frame Hold Up Against the Best?

Is a White Digital Photo Frame What Your Home Needs?