Buy now
HomePhotography4K Digital Photo Frames Explained – Are They Worth It?

4K Digital Photo Frames Explained – Are They Worth It? 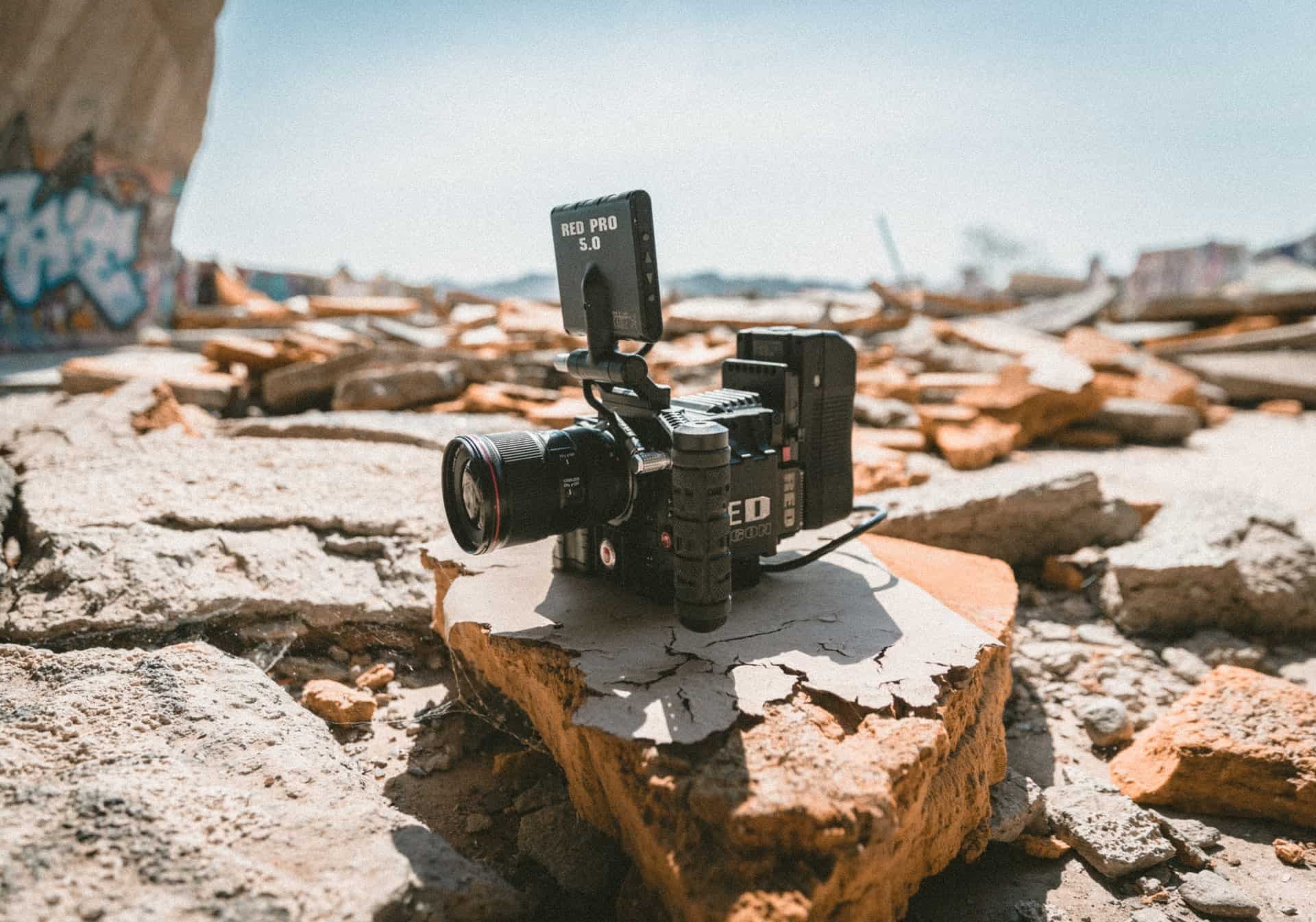 For a photographer that’s spending hour capturing and editing the perfect photo, common digital photo frames might be a slight letdown in the display department. They easily notice small details like blurred pictures, washed-out colors, poor side-lighting, and more. For photographers and perhaps art enthusiasts, it’s all about the details – which is why a 4K digital photo frame is well suited to their specific needs.

For almost everybody else and basic home & family use, 4K digital frames are overkill. Some digital frames with 4K displays can easily cost close to $1000, as we’ll see in just a bit. Even 2K digital frames are painfully expensive and often come with a host of compromises to features and functions – just to compensate for the significantly higher display panel price.

For everyday viewing, photos sent through email, pics snapped by your phone, and even basic digital cameras, 1024×768 displays offer a great balance between price and performance. If you’re a stickler for sharpness, you can go with a 1080p display, though it’s not usually worth paying the heavy price tag for a slight boost in clarity.

If you want a particularly large digital photo frame (larger than 25-inches), 4K displays might not be such a bad idea. That being said, once you see the price tag you might rethink how important 4K is. If you’re a photographer that’s already invested thousands or even tens of thousands into photography equipment and software, a 4K digital photo frame might be the only type of digital frame that can satisfy your fine eye for detail. For the rest of us, it’s generally over-the-top.

For quite a while, the Memento frame was the go-to frame for photography and art professionals with a high budget. While this frame cost close to $1000, it provided a unique 4K experience and an aspect ratio that perfectly matches photos taken on full-frame DSLRs. At the time, it was the only frame that offered this unique combination.

Unfortunately, seemingly out of the blue, Memento went out of business. They shut down their servers and their massive frame was no longer available. Any frame running the older firmware could no longer send and receive photos as the process required loading photos from the app to the server, and from the server to the frame. Frames with newer firmware were lucky enough to have access to servers after the shutdown, but not without issues.

Today, you can’t find Memento digital frames, and most of the resales you find will be frames with the older firmware that are essentially useless. Anybody lucky enough to still have access to working servers would likely hold onto their digital frame as getting a 4K one today is very tricky.

Is a 4K digital photo frame worth the money?

As was the case with the Memento 4K digital photo frame, usually only photography and art enthusiasts and professionals were willing to splurge on expensive 4K frames. While the viewing experience is unique, unless you need a 4K display for whatever reason, it’s seldom worth it. It’s hard to justify spending so much on a 4K display when 2K and even 1080p displays offer a well-above-average level of sharpness. Even with 1024×768 displays, you’ll get a fantastic and color-accurate display that’s crisp and clear (Pix-Star frames for example).

2K and 4K digital photo frames can cost several times more than standard 800×600 digital frames (the most common type of frame in the mid-budget range. For everyday use at home and the family, 4K digital frames aren’t worth their heavy price tag. You’ll find you could get several frames for the whole family for the price of one 4K digital frame.

Can I use a TV as a 4K digital photo frame?

This is quite a common question and a well-justified one. Since finding a 4K digital photo frame is so tough, why not just buy a 4K smart TV and use that instead? This is logically sound, but only if you strictly require a 4K display. While TVs offer better image quality and video playback (with sound) potential, they are quite a bit less functional than most digital frames.

Digital frames let you send photos via email, mobile apps, web interfaces, and even by linking directly to photo albums (web albums) on your favorite social media and photo-sharing platforms. While all of these might be possible on a smart TV, they’re not as effortless nor as fluid. On top of this, you have to consider that most 4K TV is significantly more expensive than premium digital frames (though they won’t be 4K).

In the end, it comes down to what you need most. If versatility and functionality are the most important, and you want an easy way to keep everyone in the family connected, a standard digital frame might be the way to go. If you 100% need a 4K display and can’t find a 4K digital photo frame, a 4K TV might be your only option.

Can I display 4K photos on a normal digital photo frame?

You can display 4K photos on a digital photo frame, but they’ll most likely be scaled down to the frame’s native resolution. That being said, they’ll likely appear higher-quality than other photos, though this is quite subjective.

Some digital photo frames might require you to scale down the photos you load onto them before they can be displayed. While this is more common with budget and cheap digital frames, it’s worth knowing – otherwise, you’ll spend a lot of time editing and cropping photos until they match your frame’s native resolution. Premium digital photo frames like the Pix-Star do this automatically for you so that you don’t need to manually edit photos before sending them to your frame.