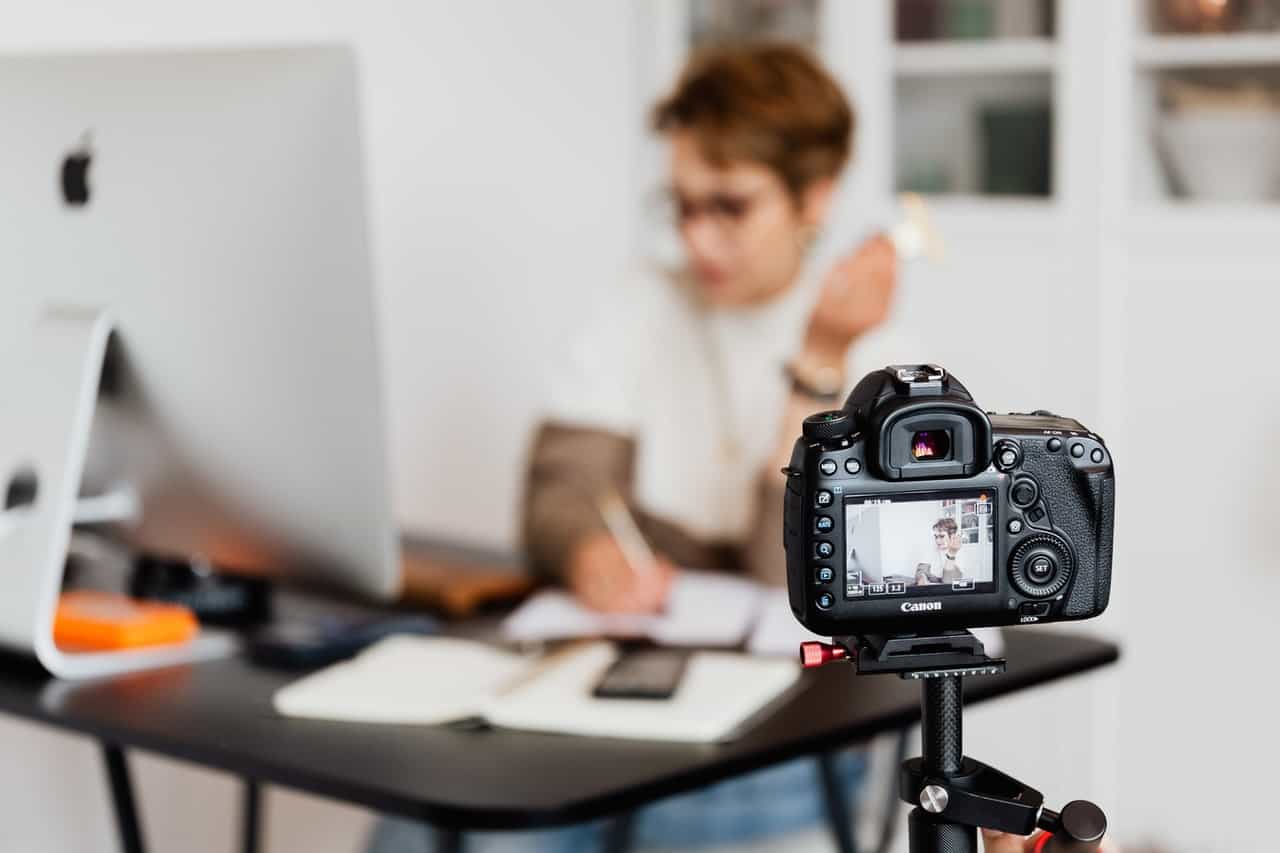 Pix-Star’s largest digital photo frame is its 15-inch picture frame. It has the same feature set as the uber-popular Pix-Star 10-inch digital frame, with just a larger display and higher brightness. The Pix-Star 15-inch digital photo frame is one of the most versatile and easy-to-use premium frames on the market – offering excellent value for money and a feature set to suit both the modern home and family.

Pix-Star’s web dashboard is arguably the most capable and versatile in its class. You can create multi-frame control groups with up to 25 Pix-Star frames from a single user account. In each dashboard (or control group dashboard), you can adjust the frame’s settings, start slideshows, make changes to cloud and local storage, manage the motion sensor & auto-on/off schedule, and much more – from anywhere in the world.

This 15-inch digital photo frame can be mounted on the wall and rested on a flat surface using the attachable stand. The wall-mount system includes both a standard VESA mount and dedicated hanging holes. Pix-Star supports both landscape and portrait orientations for the mount and the interface/slideshows.

Pix-Star’s carefully selected 4:3 aspect ratio is perfectly matched with their mobile app (Pix-Star Snap). Photos use the full screen as most smartphones capture natively in 4:3.

The Pix-Star Snap mobile app lets you send up to 250 photos to several Pix-Star frames at the same time. You can set these incoming photos to automatically display in the current slideshow as they’re received. Additionally, Pix-Star is adding the feature to remotely configure your Pix-Star frame remotely directly inside the mobile app!

No Monthly Fees or Subscriptions

When you consider Pix-Star’s 15-inch frame’s price point ($199.99 via the Pix-Star Shop) and the fact that there are no recurring subscriptions or monthly fees (unlike Nixplay and Skylight), it’s easy to see why Pix-Star offers some of the best value for money frames on today’s market!

What is the largest digital photo frame available?

We don’t usually recommend venturing past the 15-inch display size mark. Beyond this point, there are fewer brands on the market, and as such, they struggle to offer good enough value for money. If you find the 10-inch digital photo frame a little small, the 15-inch frame is likely the next best pick.

The aspect ratio is also important too. A 4:3 display is going to offer a far more immersive viewing experience than wider/shorter 16:9 and 16:10 displays. Additionally, most smartphones capture pictures in 4:3. You won’t need to deal with cropped, zoomed, or distorted photos. Many 16:9 digital frames will surround photos with black pillar bars – leading to less immersive slideshows.

What aspect ratio do the largest digital photo frames use?

The largest digital photo frames use either a 16:9 or a 4:3 aspect ratio. We prefer 4:3 aspect ratios as most modern smartphones take pictures in 4:3 by default. When you display a 4:3 picture on a 16:9 display, the sides will be filled with black bars. Sometimes, the photos may be zoomed, distorted, or cropped.

While 16:9 displays are better for video-only content, they’re not ideal for displaying photos – especially on the largest digital photo frames. These large frames are designed for immersion. Losing a lot of this to black pillar bars or distorted pictures isn’t what you want.

Large digital photo frames like the Pix-Star 15-inch frame use a 4:3 aspect ratio. When you factor in Pix-Star’s versatile and capable mobile app, it’s one of the most effortless digital frames to use on the market.

Slideshows are highly customizable; you can remotely control the frame via the web interface (this feature will be added to the mobile app soon) from anywhere in the world.

Do the largest digital photo frames play videos too?

By contrast, other popular large digital photo frames like Nixplay don’t let you play video clips longer than 15-seconds. If you pay for the Nixplay Plus subscription package, you can then play 1-minute video clips.

Other top digital photo frames like Skylight and Aura don’t support video or audio. Pix-Star’s frames can play longer video and audio clips without charging any extra fees or subscriptions.

Can Pix-Star’s largest digital photo frame mount on the wall?

Pix-Star’s largest digital photo frame – the Pix-Star 15-inch frame – can mount on the wall and rest on flat surfaces. Pix-Star support both landscape and portrait wall mounting thanks to the standard VESA mount and dedicated hanging holes.

Once mounted on the wall, Pix-Star’s standard VESA mount is robust and sturdy. It’s ideal for large rooms with lots of natural light. Pix-Star’s 15-inch digital photo frame has 350cd/m2 of brightness, which is more than enough for most rooms.

We love mounting Pix-Star’s largest digital photo frame on the wall. Use the web interface to remotely manage and control all of your Pix-Star frames from anywhere in the world. Send pictures in bulk to any of your frames using the mobile app or USB/SD card (with Pix-Star’s plug & play feature). It’s versatile, easy to use, and ideal for the modern home and family!

Is the Photo Share Frame as Good as They Claim?