Buy now
HomePhotographyIs Getting a Kohls Digital Picture Frame Worth Your Time?

Is Getting a Kohls Digital Picture Frame Worth Your Time? 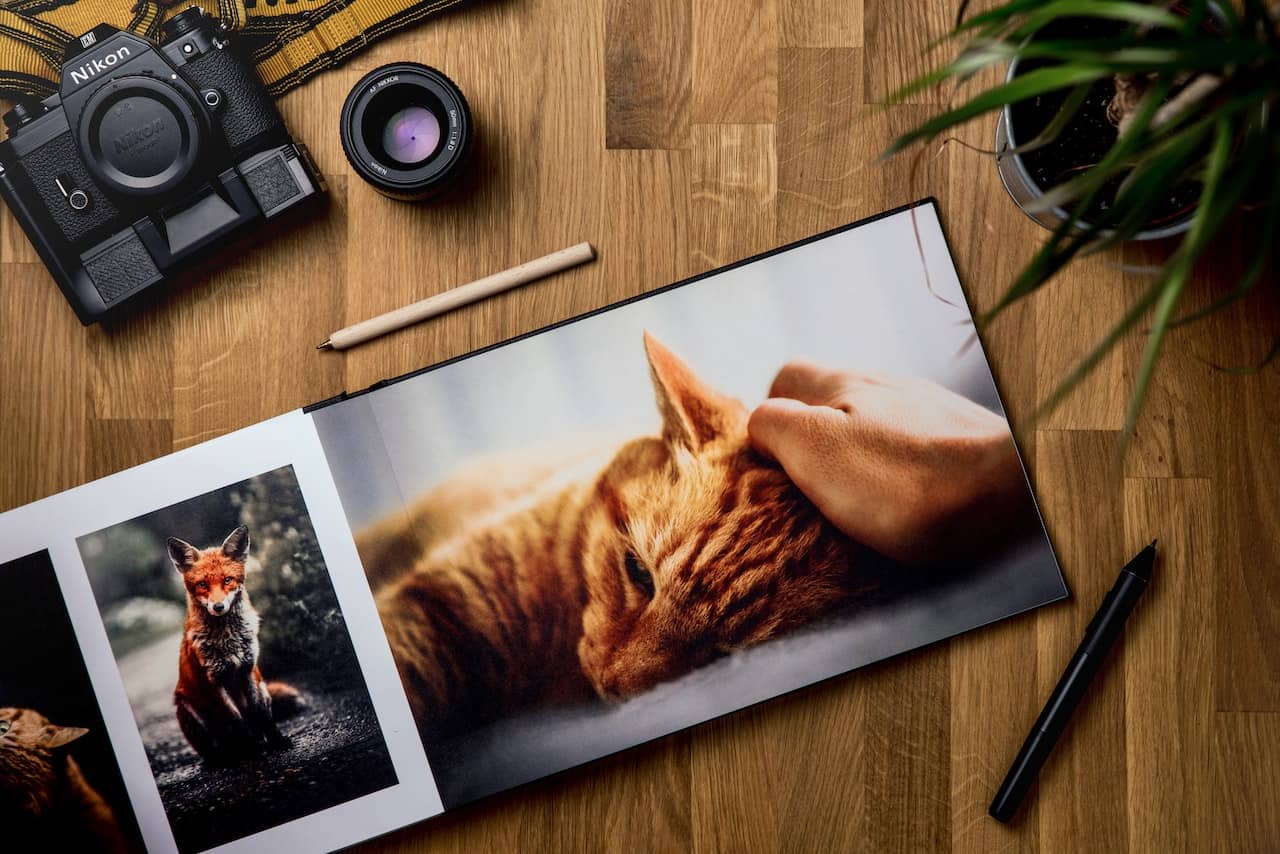 Which Kohls digital picture frame should I buy?

While Kohls digital picture frame selection isn’t very broad, there are a couple of Aura, Nixplay, and Aluratek digital frames from which to choose. Aura’s frames are known to have fantastic displays and are designed to be more ambient displays. As such, Aura’s frames don’t have internal storage, require constant Wi-Fi, and don’t support USB, video, or audio.

Of the available Kohls digital picture frames, the Aura Smith is arguably the best in terms of display and aesthetic qualities. Unfortunately, the Aura Smith frame is rather limited as it doesn’t support video playback, requires Wi-Fi at all times to function properly, doesn’t support USB or SD card, and has no internal storage.

Additionally, Aura’s frames don’t include features like multi-frame control groups and web album features that lets you import photos from social media to your frame’s internal storage (via a supported mobile app or web dashboard). Despite its high price, Aura’s frames aren’t very versatile and are designed to be aesthetic and have an ambient display.

For a broader selection of digital photo frames, we usually recommend Amazon’s selection. Here you’ll find versatile frames like the Pix-Star that offer many features that Kohl’s digital picture frames fail to deliver without requiring a subscription or at a prohibitively high price.

Is the Pix-Star digital picture frame available at Kohls?

The Pix-Star digital picture frame is not available at Kohls. Pix-Star’s frames are sold either through the Pix-Star Shop or via their Amazon page. Pix-Star offers both a 10-inch digital frame and a larger 15-inch frame and is known to be elderly-friendly, family-friendly, and easy to use.

Pix-Star offers arguably the most robust feature set on the market, with free-for-life cloud storage, video and audio support, web albums, remote configuration support, a mobile app, web dashboard, and much more – all without charging any subscriptions or hidden fees.

Compared to many of the top digital picture frames at Kohls, Pix-Star’s frames are more versatile and affordable. Unlike Nixplay, Pix-Star doesn’t lock any of its features behind a subscription paywall, despite offering almost the same features as you get with Nixplay Plus.

Pix-Star’s frames are one of the only high-end digital photo frames that cater to both families and elderly users. They offer excellent value for money and durability, helping you better share and connect with your loved ones through slideshows full of special photos, videos, and audio messages!

The Nixplay frame is the only Kohls digital picture frame that requires a subscription to unlock its full functionality. The Nixplay Plus subscription is required to unlock features including Nixplay’s video playback, expand cloud storage, enable multi-frame control groups, create custom playlists, and have full access to Nixplay’s mobile app and web interface, and its remote configuration support.

We don’t often recommend buying a digital picture frame that requires a subscription to access all of its features. These frames rarely offer enough unique functionality to justify their paid subscription, especially when you consider that their upfront price is often the same – or even higher – than competing non-subscription-based frames.

For example, Pix-Star’s frames offer free-for-life cloud storage, video, and audio support, full access to their mobile app and web interface, multi-frame control groups with up to 25 Pix-Star frames, robust remote configuration support, importing photo albums from social media, and photo-sharing sites, and much more. Pix-Star doesn’t charge any extra fees or subscriptions and there are no hidden costs.

Among Kohls’s digital picture frames, only the Aluratek digital frame supports playing short video clips. Aura’s digital frames don’t support video or audio playback whatsoever. Nixplay’s frames lock much of their video and audio support behind the Nixplay Plus subscription paywall. Even then, supported video clip length is more limited than competing frames like the Pix-Star (which doesn’t charge a subscription fee).

For comparison, Pix-Star’s frames let you play 2-minute video clips without paying any extra fees or subscriptions. You can include these video clips in slideshows alongside photos, play video individually, set them to play muted by default, and even connect the frame to speakers or headphones for improved audio quality. Pix-Star’s frames also let you play audio files from a connected USB or SD card over slideshows.

Should I buy a digital picture frame at Kohls or Amazon?

Instead of shopping for a Kohls digital picture frame, we recommend using Amazon to find a great digital frame. The selection of available digital frames at Kohls is very limited, compared with the hundreds of frames on offer on Amazon.

Additionally, Amazon’s digital frames often have hundreds and even thousands of reviews, frequently asked questions, and in-depth product descriptions. By combining these useful and often comprehensive information sources, you are far more likely to get a frame that delivers on its claims and performs well in the real world.

Make sure to read through as many reviews and Q&As as possible before buying a frame, ensuring you gather as much information on features, build quality, and longevity as you can.

Previous articleDoes the 20-Inch Digital Photo Frame Beat the Best?
Next articleFinding the Best Digital Pic Frame for You and Your Home!
RELATED ARTICLES