Which Digital Photo Picture Frame Should I Choose for My Home? 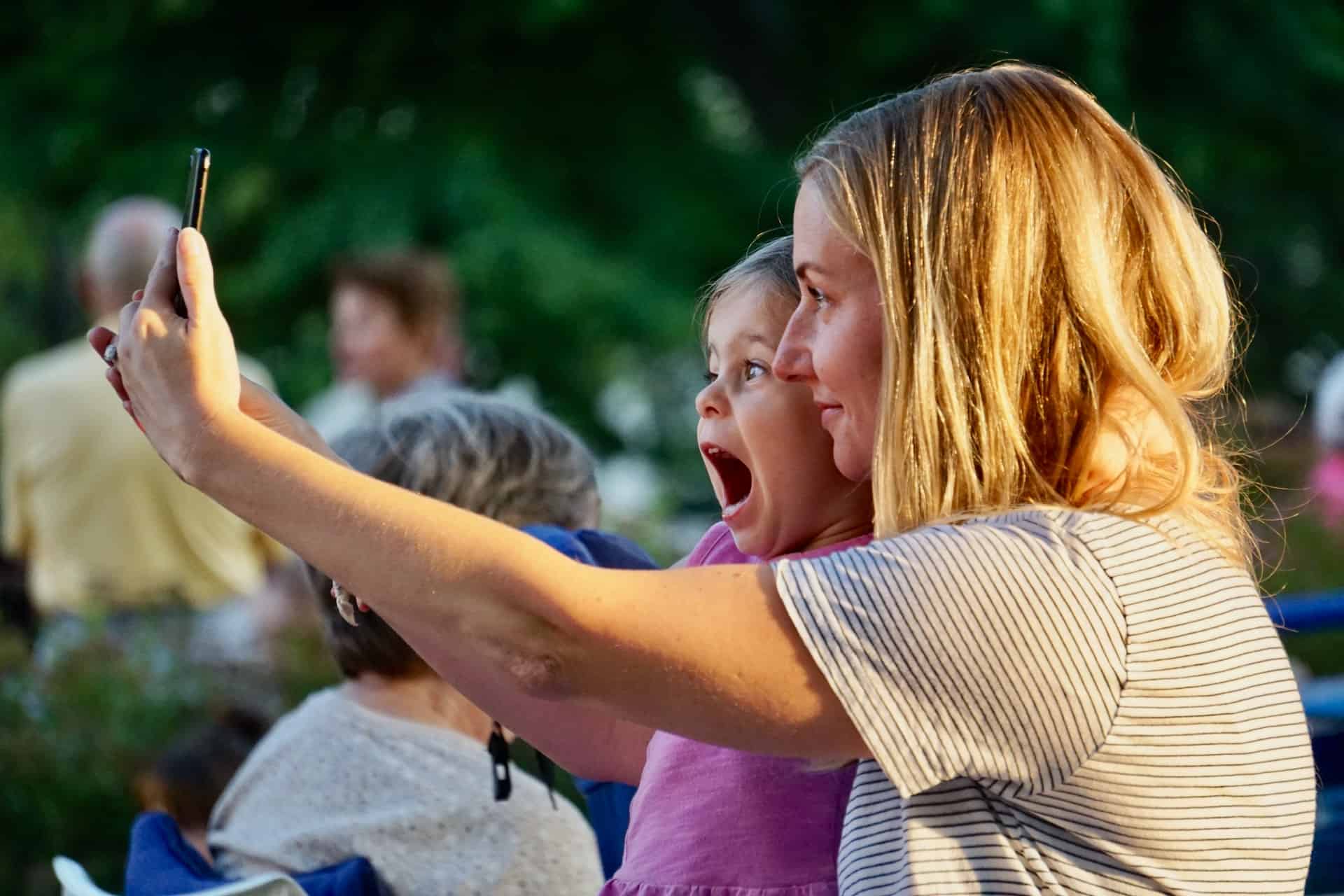 Which is the best digital photo picture frame for grandparents?

Pix-Star’s digital photo picture frame offers one of the most balanced experiences on the market at the moment for grandparents. It strikes an excellent balance between price, performance, builds quality, and usability. Pix-Star pioneered the idea of a digital photo frame with email and has done a great job of simplifying and boosting the usability of these features.

You have a lot of options for sending media to your Pix-Star frame, including by email, mobile app, through importing external & web albums via the web interface, USB/SD cards, and more. You can hold a ton of photos and other media thanks to the 8GB internal storage.

The 1024×768 display uses a 4:3 aspect ratio (unlike many other top frames). If you’ve ever used a digital photo picture frame with a 16:9 aspect ratio, you know how often photos are either cropped or boxed in by nasty black bars. Through adjustable brightness and color settings, a broad viewing distance, and over 300cd/m², you get an immersive and customizable viewing experience.

You can easily send photos, videos, and audio notes to your grandparents’ frames from anywhere in the world – you don’t need to wait for the next visit to drop off new photos. Received photos are automatically saved and slideshows can be started with a single button press from the main menu.

If your grandparents get lost or confused, you can remotely take control of their frame, start slideshows, change settings, create new folders, manage cloud storage, and much more. You almost have the same level of control you would have using the frame in person.

Through the combination of the simple, intuitive, and smooth user interface, elderly users and other not-so-tech-savvy users won’t struggle to navigate the menus. You’re never far from the main menu and slideshows automatically resume when the frame is turned on after being switched off for a time.

You can control up to 25 frames from a single user account and even link all the frames to everyone’s social media and photo-sharing accounts (displayed on the frame). They’ll be automatically updated when new photos are added to any of the linked accounts. It’s a great way to keep the whole family engaged and connected without isolating and excluding grandparents and non-tech-savvy loved ones.

What to look for in a digital photo picture frame for large a family?

You want a frame with a broad viewing angle of more than 90° and an effective viewing distance of at least 3-meters. Aim for a digital photo picture frame with at least a 10-inch display, though a 12-15-inch display might be better.

You want a frame with Wi-Fi and cloud capabilities so that anyone in the family can send their latest photos to the frame – regardless of where they are in the world. Bonus points if there is a supported mobile app that lets you send to multiple frames at the same time (and include video and audio support).

Being able to remotely control connected frames (usually through the web interface) is a super-helpful digital photo picture frame feature for large families. You can make sure everyone’s frames are displaying the latest photos and can help anyone who is struggling to start slideshows or change settings.

You want 8GB of internal storage, especially for large families as they usually generate several times more photos than individual users. You should be able to start slideshows and access the frame’s storage without being connected to Wi-Fi. On that note, USB/SD card support is a big plus as you can still load photos for loved ones that don’t have consistent internet access.

Should I get a digital photo picture frame with Wi-Fi?

Without Wi-Fi connectivity, a digital photo picture frame can only receive photos and other media through a USB/SD card. It’s worth noting that you’re often limited to FAT drive formats, which limits the number of different files and folders you can hold on the drive. You also don’t have the best control over the play order when playing photos directly from the USB/SD card.

Wi-Fi enables features like sending photos via email and the mobile app, linking photo albums from social media and photo-sharing platforms, updating and backing up all your photos and videos to the cloud. Wi-Fi also lets features like web radio & music, viewing the weather, updating to the latest firmware, and much more.

If your budget supports it, a Wi-Fi digital photo picture frame is far more versatile and functional than its offline counterparts. It’s well worth the higher price and more easily caters to the needs of the family without isolating elderly users.

Are video and audio support important on a digital photo picture frame?

While video and audio playback aren’t a deal-breaker, it’s a great feature to have. Videos and audio can communicate in a way that pictures can’t – especially when it comes to your loved ones. Imagine being able to include a quick thank you video to your mom on Mother’s Day – along with a bunch of photos that fit the occasion.

Many of the top digital photo picture frames include video playback. It’s worth noting that almost all digital frame has limitations on the length of videos, their size, and usually won’t let you send videos through email (only via the mobile app or USB/SD cards).

How to control a digital photo picture frame remotely?

Remote control functionality isn’t a broadly-offered feature. Only a handful of the best digital photo picture frames like the Pix-Star include a remote-control feature. It’s generally done through the frame’s web interface. With frames like the Pix-Star, you can start and customize slideshows, change color and brightness settings, update the frame’s firmware, make changes to internal storage, manage cloud storage, and more.

Note that the extent and capability of the remote feature vary wildly between brands and models. It’s also not a feature commonly found outside of a relatively small selection of premium digital photo picture frames like the Pix-Star.