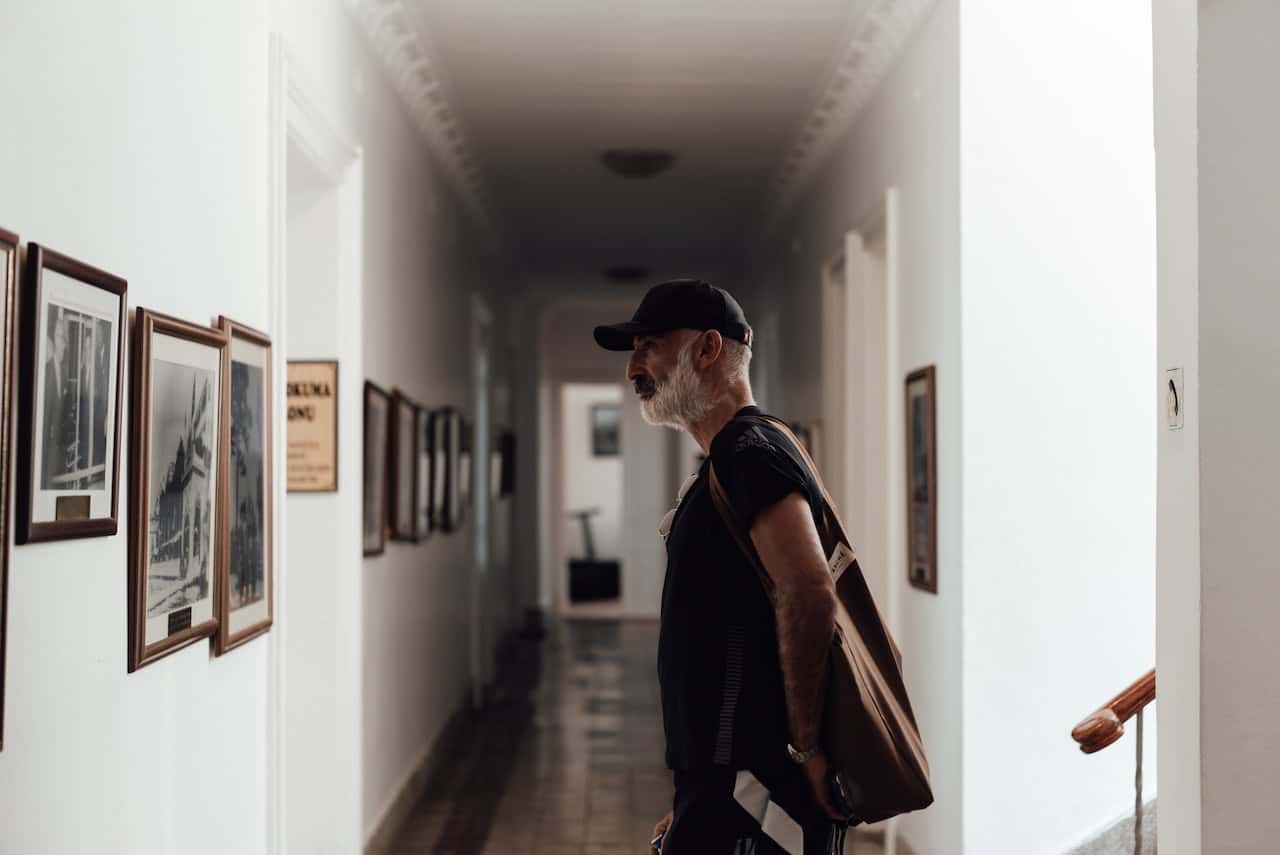 What is the best 15 In digital photo frame?

Pix-Star’s 15 In digital photo frame offers free-for-life cloud storage and both a mobile app (Pix-Star Snap) and a feature-full web dashboard. With Pix-Star Snap, you can send up to 250 photos to several of your frames at the same time, along with 2-minute video clips and audio recordings. Pix-Star Snap supports sending photo collections and folders right from your phone to your Pix-Star frame.

Pix-Star’s web dashboard hosts both its remote configuration and web album features. Remote configuration lets you manage and control up to 25 Pix-Star frames from anywhere in the world. You can change their settings, start slideshows, change slideshow sources, manage cloud and even local storage, and much more.

Web albums let you import photo albums from a dozen supported sources including Facebook, Instagram, Flickr, Google Drive, Google Photos, Dropbox, and more. Web albums can automatically update whenever you add new photos to a linked album, syncing them to all connected frames. Web albums save to each linked Pix-Star’s 8GB internal storage, and you can manage them remotely using the web dashboard.

Combined with the above features are Pix-Star’s motion sensor, auto-on/off schedule, highly customizable slideshows, weather and alerts, media library, and more. Pix-Star’s frames offer arguably the best value for money on the market. Unlike Nixplay’s larger frames, Pix-Star doesn’t charge any extra recurring subscription fees. You get one of the best feature sets at a hard-to-beat price!

Is a 15 In digital photo frame good for families?

A 15 In digital photo frame is an excellent choice for families as the larger display and ability to mount on the wall make them well suited to a big room, well-lit spaces, and modern homes and families. With 15 In digital frames like the Pix-Star, you can adjust the brightness and color mix to get the perfect image.

For families, there are several important features to look for in a large frame. The first and most important of these are the supported photo-sharing methods. Sharing photos via mobile app and through a supported web interface is a modern and versatile feature – letting you share your favorite pictures from anywhere in the world.
Other important photo-sharing methods include email, USB, and SD card, and importing photos from social media and other external sources (often referred to as web albums).

A 4:3 aspect ratio is a must-have feature on a large 15 In frame. Modern smartphones have a 4:3 camera sensor, so images sent to a 4:3 digital frame don’t need editing or cropping. You also won’t have to worry about black bars or space around the sides of your photos.

Can 15 In digital photo frames mount on the wall?

Pix-Star’s 15 In digital photo frames support using a standard VESA mount and offer built-in dedicated hanging holes for extra mounting options. Pix-Star’s frames have a broad viewing angle and a motion sensor that wakes the frame up when somebody walks in the sensor’s range.

Note that not all digital frames can mount on the wall. It’s typically better suited to larger frames that can fill a space with ease. Make sure the frame supports using a standard VESA mount or at least offers some type of setup to hang the frame on the wall.

How to remotely configure a 15 In digital photo frame?

Pix-Star is in the process of adding remote configuration to the Pix-Star Snap mobile app at the time of this writing, giving you more options to manage all of your Pix-Star frames.

Do 15 In digital photo frames use touchscreens?

Large 15 In digital photo frames that use touchscreens are not very common – primarily due to the high price of large touch-capable displays for digital frames. This is why most touchscreen digital frames are smaller than 10 In.

We rarely recommend buying a touchscreen digital photo frame as they scratch more easily and have to be cleaned frequently because of fingerprints showing. Touch displays for 15-inch digital frames are quite a bit more expensive than non-touch panels. Their higher price often leads to other features and functions being sacrificed to keep the frame’s price competitive.

Can a 15 In digital photo frame run on battery?

Large 15 In digital photo frames rarely run on battery due to their extensive feature set, large screen, Wi-Fi and cloud connectivity, and large display. Battery-run frames are typically found among the cheap and mid-range frames. They tend to have a very limited battery life of 2 to 4 hours, needing frequent recharging, and the batteries don’t last for nearly as long as standard outlet-powered 15 In digital photo frames.

Finding the Perfect Christmas Photo Frame for the family!