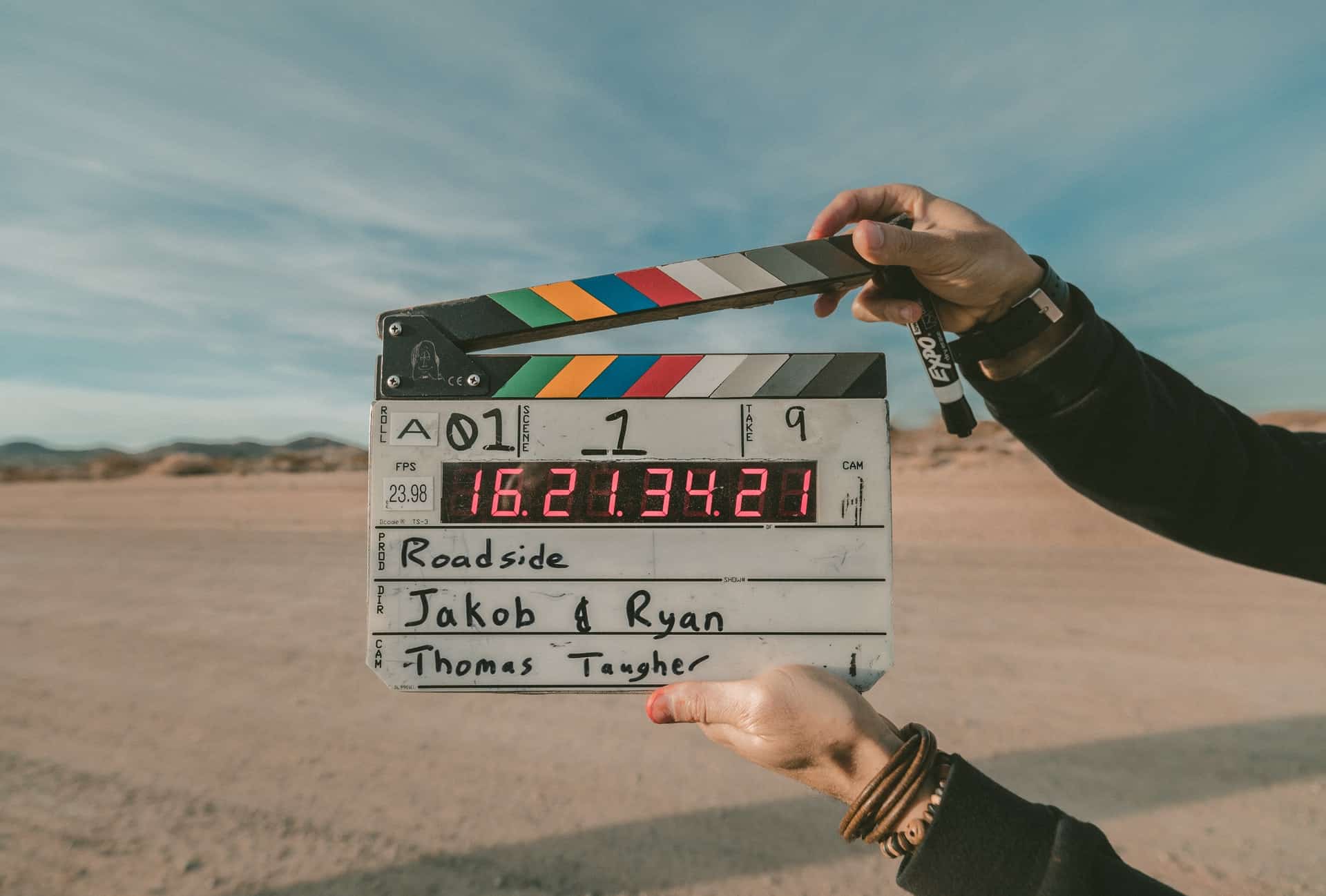 How to send videos to a digital picture frame?

Like a couple of other good apps, it lets you record videos directly in the app and sends them straight to your digital picture frame. In Pix-Star Snap’s case, you can also select videos from your phone’s gallery and send them to your frame (or multiple frames).

Bear in mind that many digital picture frames limit video size or length. Make sure you know your frame’s requirement before trying to send videos to it. If you’re having trouble sending videos or receiving them on the frame, make sure the format and size/length are supported. Pix-Star has a more lenient limit of 2-minutes per video. This is quite a bit more than many other digital picture frames on the market. Skylight frame’s video feature is hidden behind a paywall, and many others have strict sub-1-minute limits on video length.

Another common way to send videos to a digital picture frame is by email. Make sure you add the video as an attachment to the email, don’t drag and drop it into the “body” section of the email. This might only drop the link to the video and not the actual video.

Digital picture frames aren’t designed with video playback as their main feature. This is mainly due to the way videos need to be compressed when sent to the frame, especially by email. Compression reduces the playback quality and reduces the sharpness of the videos.

Combine this with the fact that most digital picture frames have a lower resolution than 1080p. Naturally, video playback isn’t going to be great at sub-1080p and a low frame rate. Videos also take up significantly more space than pictures and will quickly fill the frame’s internal storage space if left unchecked.

Some digital picture frames like the Pix-Star include some level of video playback capability. They know that videos can have a very personal touch and can communicate in a way that pictures struggle. Pix-Star’s digital picture frames have 2-minute length limits on videos sent to their frames. Other frames like the Skylight offer 1-minute video playback, but it’s locked behind a paywall.

What to look for in a digital picture frame for video playback?

The aspect ratio is an important feature if you want a frame that specifically caters to video playback. Most people shoot videos in landscape orientation when recording on their phones. On most smartphones, this aspect ratio is 16:9. You can try to buy a frame with a 16:9 aspect ratio if you want videos to fill up the whole screen.

It’s worth noting that 16:9 aspect ratios are terrible for displaying photos. 4:3 is a much better ratio for pictures – especially if you don’t want black bars surrounding the photos to help them fit the screen. Since video playback isn’t the main focus of most digital “picture” frames, it’s probably not worth buying a frame with a 16:9 aspect ratio. 4:3 frames will still display videos relatively well. Some videos shot on the proper camera will match the resolution exactly. You can also set your phone to record videos in a 4:3 aspect ratio.

Other features to look for in a digital picture frame for video playback are screen size, resolution, and brightness. Videos are best played on displays with at least 10” diagonal length. Larger 15” displays are even better, though they’re harder to find and usually around 30% more expensive.

Closely linked to viewing distance is the viewing angle. Many digital picture frames have ionized screens that make it tough to view the display from an angle. Frames like the Pix-Star have broad viewing angles so that you don’t have to be directly in front of the screen to view its content.

Can I use a TV as a digital picture frame for videos?