Apple Digital Photo Frames – What You Should Know! 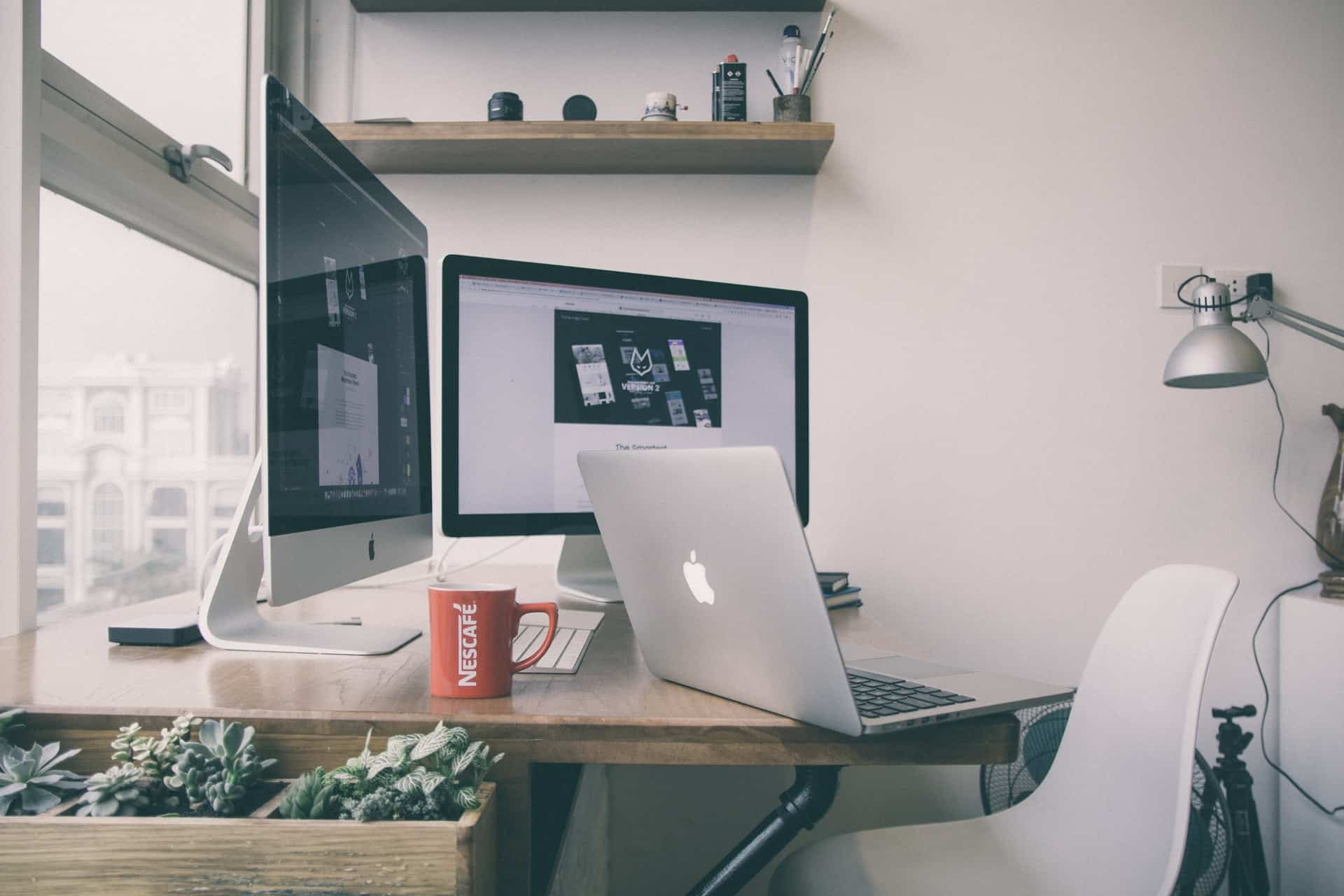 Apple digital photo frames aren’t true digital frames. Instead, it’s a blanket term for the use of external displays like a tablet or phone fixed to the rear-side of a photo frame, and using a 3rd party application on your device to link photos from selected Apple Photos or Google Photos profiles.

While it seems like a handy setup, it’s far more expensive and significantly less versatile than getting a digital picture frame like the Pix-Star. It also takes quite a bit of effort to set up and the apps can be very difficult to use – despite their claim of being very easy to use.

You have very few slideshow controls and can’t manage the play order or frequency of photos in slideshows. Videos can’t be synced and slideshows often need to be manually restarted. You also have to deal with cluttered displays, errors in how photos are shown, cropped, distorted, and boxed in photos, and more.

How to play slideshows on Apple digital photo frames?

Apple digital photo frames aren’t dedicated photo frames. Instead, the term refers to using 3rd party apps and an external display like a tablet (e.g., Amazon fire) by fixing it to a photo frame to mimic the appearance of a digital picture frame. You have to install the app on your Apple device, link the desired albums via the app, and then use the app to start individual slideshows.

Sadly, these apps give you very little control over which photos appear, when (or how) they show, or various stylistic effects. You also have to leave the device connected to Wi-Fi at all times and regularly refresh them as few offer automatically repeating slideshows.

Can I play digital photo frame slideshows on my Apple device?

You can use one of the 17+ 3rd party apps to play slideshows on your Apple device – turning it into a temporary digital photo frame. Unfortunately, these apps never do a great job in the real world. They don’t clear the interface well (often just playing slideshows as temporary wallpapers or backgrounds) and leave app tiles, clock & weather info, and general clutter.

You also don’t have much or any control over the play order of photos. Once you link a source from your Google or Apple Photos account, you don’t have much choice over which photos are to be displayed in the slideshows – or how they will be displayed. There aren’t many customizations you can choose from to personalize the play order, frequency, transition speeds, styles, and slideshow effects.

Is the Pix-Star better than Apple digital photo frames?

Pix-Star’s frames offer tons of customizations that let you control the play order & frequency of photos and videos within slideshows. You can choose which sources to play slideshows from, you can remotely control & manage up to 25 connected frames from anywhere in the world, and much more.

Pix-Star’s frames can sync photo albums directly from almost a dozen social media, photo-sharing, and online-storage platforms including Facebook, Instagram, Google Drive & Photos, Dropbox, Flickr, and many more. These are saved to the frame’s internal storage and backed up to the cloud. You don’t need an active Wi-Fi connection to view synced web albums – and they can be set to automatically update whenever new photos are added to any linked album.

With Pix-Star’s frames, you get free-for-life cloud storage, web album support, video & audio playback, and access to both a mobile app & web dashboard. You can send photos directly from your smartphone to your frame (up to 250 photos to several frames at the same time), along with videos and audio messages. Pix-Star’s frames are versatile and one of the most reliable & cost-effective digital photos frames on today’s market – more so than Apple digital photo displays.

How to set up Apple digital photo frames?

Apple doesn’t sell a dedicated digital photo frame like you’d get from a brand like Pix-Star. Instead, Apple offer 3rd party apps that can sort of “mimic” the slideshows that most digital photo frames offer. Unfortunately, they seldom live up to their claims in the real world – plus they require a tablet or display that’s capable of running the required app and receiving photos (usually a tablet).

If you’re still going to choose this route over getting a digital photo frame (which we recommend), you need a tablet, an iOS device, and access to a supported 3rd party app (many can be found in the app store). You’ll also need either an Apple Photos account or a Google Photos account as these are the most common platforms that these apps link to.

A common issue you’ll have to learn to deal with here is cluttered displays and a slow setup process. You need to fix the tablet or display to the rear side of a photo frame with a cutout in the center. You then need to make sure the cable isn’t too obvious and that the tablet won’t get too hot while displaying slideshows.

Another major setup issue is battery life and longevity. If you use the tablet to display slideshows throughout the day, the battery will likely last just a couple of months due to frequent charging and discharging. If you use a cheap tablet, this issue could even result in swollen or “leaking” batteries – which should be fervently avoided.

Previous articleWhat are Rechargeable Digital Photo Frames? Should You Buy?
Next articleWhy You Should Get Digital Picture Frames with USB Support!
RELATED ARTICLES

Why the 7-Inch Digital Picture Frame is a Waste of Money!

DIY Digital Picture Frames – What You Should Know!

Why You Should Get Digital Picture Frames with USB Support!

What are Rechargeable Digital Photo Frames? Should You Buy?