The Only Grandma Picture Frame Guide You Need! 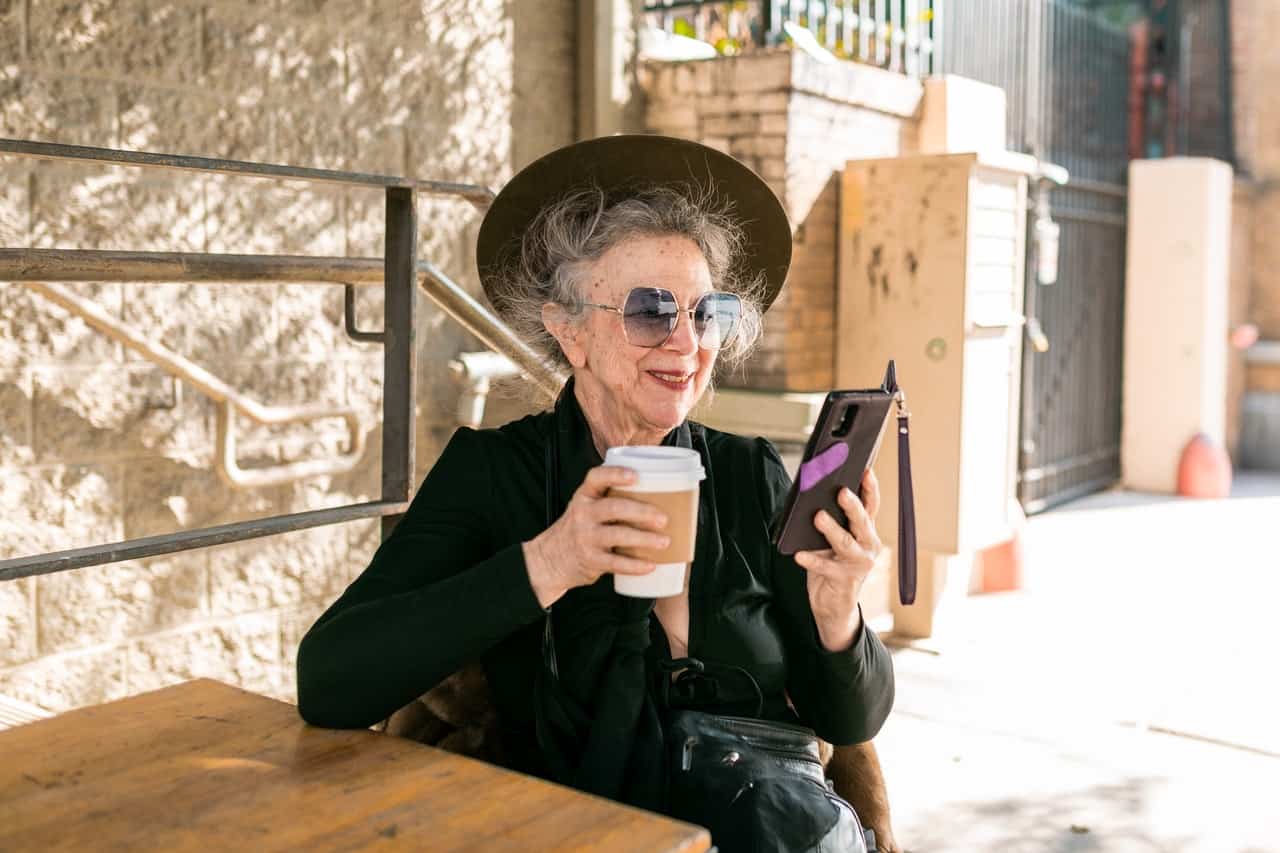 What to look for in a grandma picture frame?

Whether you’re looking for a grandma picture frame as a Christmas or birthday gift – or you just want to share your favorite pics with grandma and grandpa – the digital picture frame is an excellent idea. They’re very easy to set up, allow remote control and photo-sharing, and can even play videos and audio files.

The first feature to look for is Wi-Fi. This lays the foundation for advanced features like cloud storage, automatic backups, wireless photo-sharing, and more. Wi-Fi digital picture frames are usually only found in the higher end of the market. Most cheap and mid-range frames don’t connect to Wi-Fi; instead relying on internal storage and USB/SD card support for photo-sharing and storage.

The next feature to look for is a great mobile app. Once again, this is a feature found only among the best digital photo frames. For example, Pix-Star frames give you access to the Pix-Star Snap mobile app. Here you can send up to 250 photos to several Pix-Star frames at the same time. It’s easy to use, doesn’t require account creation, and even lets you share video and audio messages. You can send photos to your grandma’s frame no matter where you are in the world – along with anyone else in the family.

A key feature of a grandma picture frame is remote configuration support. In most cases, you’ll use the digital frame’s web dashboard to access and control any of your frames. Picture frames like the Pix-Star have better remote-control functionality as you can manage up to 25 frames from a single user account. Here you can start slideshows, adjust settings, manage storage (cloud and local), update firmware, change slideshows, and much more.

Finally, a grandma picture frame that syncs with social media – especially for families that want their elderly users (and their less tech-savvy users) to get more involved. Some of the best Wi-Fi and cloud picture frames let you import photo albums from social media, photo-sharing, and online storage platforms.

With Pix-Star’s frames, once you’ve synced an album, you can set it to automatically stay up to date. If you load photos to the linked album, they’ll be synced to all connected frames – without the receiver having to provide any input. It’s a feature that pairs excellently with remote configuration support as you can start slideshows and manage settings no matter where you are in the world.

What is the best grandma picture frame with Wi-Fi?

The Pix-Star frame is arguably the best picture frame for grandparents thanks to the easy-to-use interface and robust feature sets. As discussed in the section above, a mobile app, web interface, remote control feature, and social media imports are some of the most important features to look for. Pix-Star offers all of these features – often far better than more expensive frames like the Aura frame range.

Pix-Star’s frames are affordable, more so than almost all other premium frames. Unlike competing picture frames like Nixplay and Skylight, Pix-Star doesn’t charge any extra recurring monthly fees or hidden costs. All features come fully unlocked when you buy the frame. Pix-Star’s Wi-Fi and cloud picture frames are available in either a 10-inch version or a larger 15-inch picture frame.

When it comes to remote configuration and web album support (importing photo albums from social media), none do it better than Pix-Star. You have almost the same level of control over the frame via the web interface as you do in person. You can adjust most general and slideshow settings, manage the motion sensor, start and change slideshow sources, and much more.

Their web albums are even more versatile. A dozen external sources are supported, including Facebook, Instagram, Google Drive & Photos, Flickr, Dropbox, and more. You can even create and sync a folder from your computer to your frame. Set these linked photo albums to automatically update. All you have to do is link the album to any/all of your Pix-Star frames, load photos to the album, and Pix-Star takes care of the rest.

When you consider how versatile and easy-to-use Pix-Star frames are – along with their fantastic price point – it’s hard to ignore their value. You can mount them on the wall, interconnect them, and share photos, videos, and audio recordings from anywhere in the world. They’re perfect for grandma as she doesn’t need to do anything to view the latest and greatest photos from the rest of the family!

How to send photos to a grandma picture frame with Wi-Fi?

Most great Wi-Fi grandma picture frames offer several photo-sharing methods using Wi-Fi and the cloud. The most popular and simplest of these is via the mobile app. Bulk photo-sharing here is easier and you benefit from the convenience of a mobile app. Since we take most of our pictures on our smartphones, this is the most intuitive and accessible way to send photos, videos, and audio messages to a grandma picture frame over Wi-Fi.

Finally, the least commonly found, is through web albums. Web album support lets you import photos using Wi-Fi and the frame’s cloud. With the Pix-Star Wi-Fi picture frame, you can import photo albums from a dozen external sources like Facebook and Instagram. They’re saved locally and can link remotely (and you can start them as slideshows using the web interface).

Do grandma picture frames let you play video and audio?

Top grandma photo frames like the Pix-Star frame can play video and audio files. That being said, it’s not a feature frequently found outside of the premium Wi-Fi picture frame range. It’s also worth noting that almost every single digital has either file size or length restrictions on video and clips.

Note that while you can transfer the video clips to the frame’s internal storage, you can only play audio files directly from the USB/SD card. Pix-Star supports a USB/SD card plug-and-play feature, so you won’t need to copy any files to internal storage to view them in slideshows.