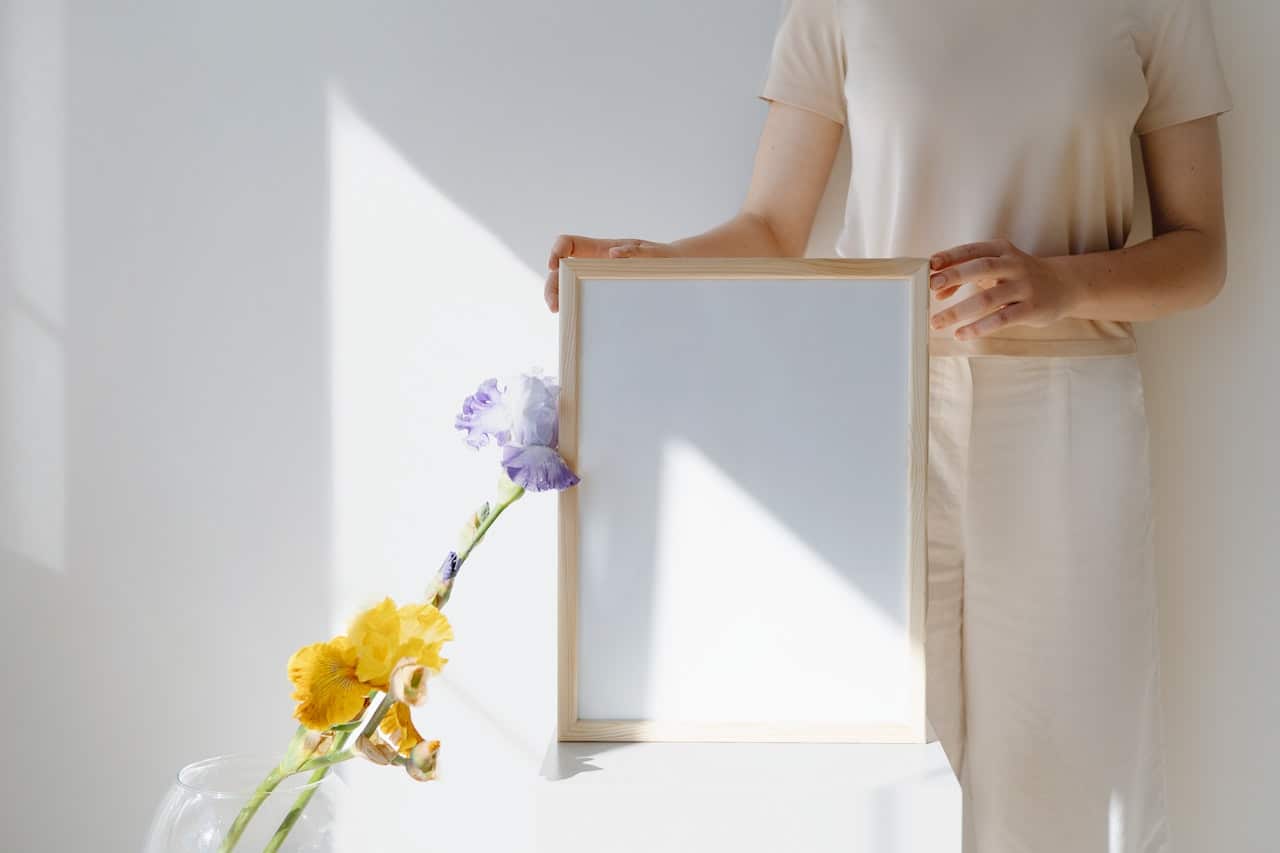 Is a Costco digital frame worth buying?

The Costco digital frame range is smaller than most online shopping portals – especially when compared with Amazon, Walmart, and Bed Bath and Beyond. Costco’s digital frame selection is limited to just the Aura frame – and even that isn’t available all the time. If you’re looking for traditional picture frames, Costco has a decent selection of options, but this doesn’t extend into the digital frame selection.

The most commonly found Costco digital frame is the Aura frame – which is regarded as one of the more expensive options at the high-end of the market. Aura’s frames are known for their high-resolution display and aesthetic appeal, though this doesn’t make them the best.

Costco only offers a very small selection of digital frames, namely the Aura digital frame range. Aura’s frames are known to be some of the most expensive 10-inch digital frames on the market, despite offering far fewer features than competing frames like Pix-Star, Dragon Touch, and even subscription-based frames including Nixplay and Skylight.

Costco doesn’t offer many of the most popular digital frames on the market, including Pix-Star, Dragon Touch, Skylight, or Nixplay. It’s one of the main reasons we recommend shopping for a digital frame on a platform that offers dozens of frames to compare and pick from – making you far more likely to get better value for money.

Should I buy a digital frame at Costco or Amazon?

We don’t usually recommend buying a digital frame at Costco due mainly to their small offering of frames. Costco typically only sells a handful of Aura’s digital frames, which are widely regarded as some of the most expensive frames on the 10-inch frame market.

On the other hand, Amazon offers a huge – and arguably the largest – selection of digital frames on the market. You can choose from dozens of frames from different price points. Additionally, more frames mean more competition. For you, this lends to competitive pricing, discounts, and better offers.

With Amazon, you can read through hundreds or even thousands of digital frame reviews, frequently asked questions, and in-depth product descriptions. Since most digital frame shoppers are using Amazon, there are a lot more interactions with its frames. Reading through all of a frame’s reviews and questions/answers makes you far more likely to discover issues, along with each frame’s real-world strengths and weaknesses.

Aura’s digital frame line is the main selection of frames offered by Costco. Aura’s digital frames have a strong reputation due to their higher resolution displays and aesthetic design. Unfortunately, Aura’s frames don’t offer several important features – especially if you’re looking for a frame for grandparents, modern homes, and families.

One of these key missing features is video/audio support. Aura digital frames don’t offer any video or audio support on their frames; whereas competing frames like the Pix-Star let you play 2-minute video clips and audio recordings. With Aura, you can’t include video clips in slideshows, play music over slideshows, etc.

For comparison, Pix-Star digital frames offer 8GB of internal storage and unlimited USB and SD card support. You can insert any size of USB or SD card into the Pix-Star frame and start a slideshow directly without having to transfer its content to the frame’s internal storage first. This gives you virtually unlimited storage space and makes these frames great for bulk photo-sharing within families and with elderly users!

Costco does not sell any battery-run digital frames on its platform. In today’s market, battery-powered digital frames are not popular, and there are very few in the mid to high-end market. The main digital frame that Costco sells is the Aura digital frame – which needs to be connected to an outlet at all times to work.

This isn’t unique to just Aura’s frames. Almost every popular high-end digital frame doesn’t work without being connected to a power source. This is because they have various smart features found on their extensive Wi-Fi and cloud connectivity, including remote configuration and multi-frame control groups, support, syncing photo albums from social media, sending photo albums from your phone from anywhere in the world, and more.

Battery-run frames typically struggle to keep up with these features and usually have very limited battery life. You can only get 2 to 4 hours of screen-on time with most battery-operated digital frames. For what they gain in mobility, they lose in functionality and versatility.

Can I return a Costco digital frame?

Make sure to check both the general return policy for Costco (regarding the digital frame subcategory) and check the individual frame for any specific amendments to the return policy. Most digital frames can be returned so long as it’s within the eligible window (usually around 30-days). Also make sure to keep the original packaging, receipts, and accessories in case you need to return them.

Previous articleTop-Rated Digital Picture Frame – Everything You Should Know
Next articleFrameo Digital Frame – 7 Things to Know Before Buying!
RELATED ARTICLES

Why the Digital Picture Frame with Video Beats the Rest!