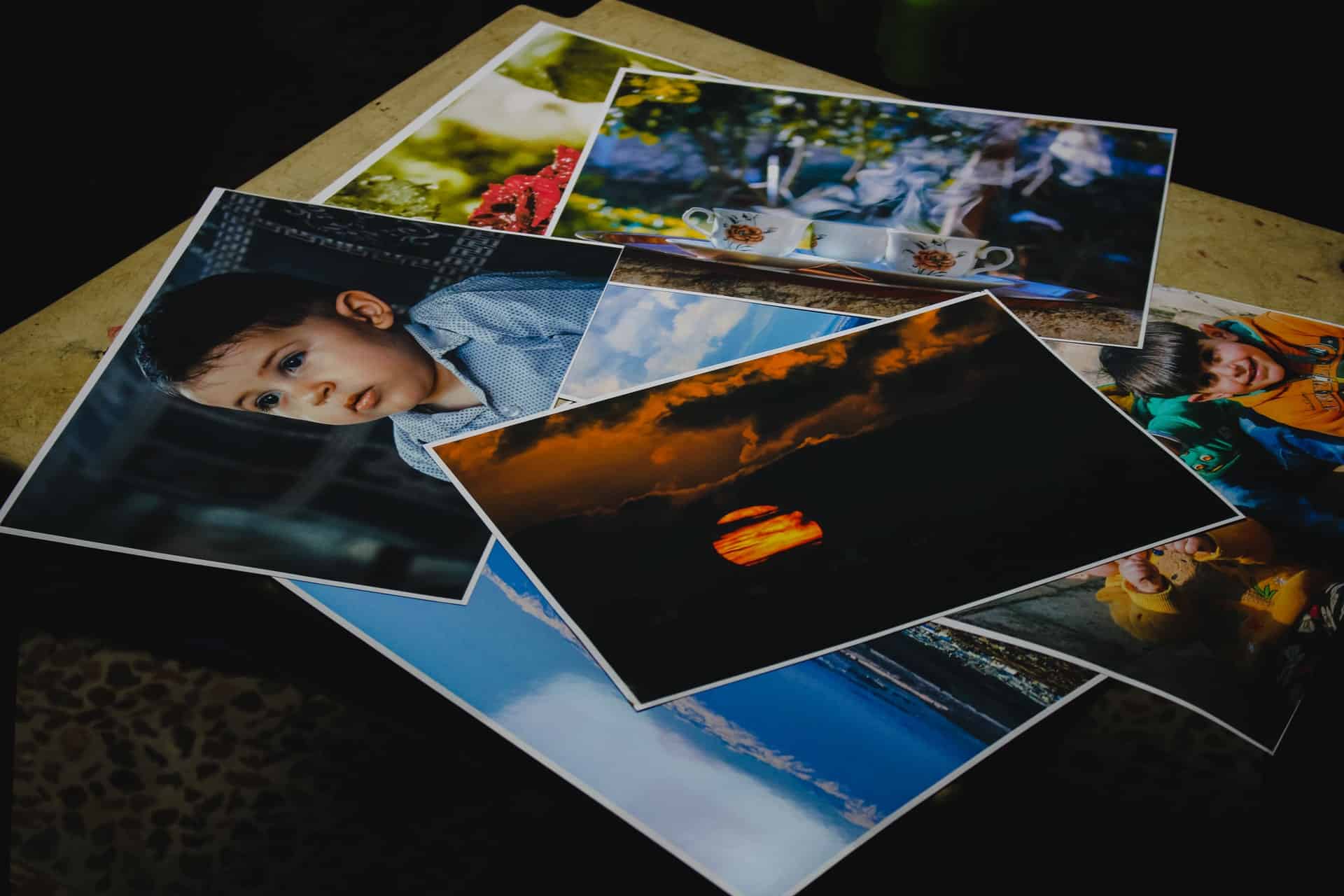 Are high-resolution digital photo frames worth the high price tag?

High-resolution digital photo frames are seldom worth their eye-watering price tags. This is because, to make space in the frame’s budget for the high-resolution panel, many features often need to be sacrificed. The most prominent of these is usually cloud storage, video support, and offline functionality (along with reduced or limited feature sets and 16:9 displays).

If these sacrifices aren’t made, high-resolution would cost similar to – or higher than – many modern smartphones and laptops. Look at some of Aura’s more expensive frames for an example of this. The Aura Smith digital frames cost more than double what Pix-Star’s digital frames cost, yet they offer little offline functionality, an awkward display aspect ratio that surrounds photos with black boxes, a distracting frame design, and both a poor mobile app & web dashboard. They can’t play videos or audio, can’t connect to external speakers, and don’t support viewing photos directly from an inserted USB/SD card.

Pix-Star’s digital photo frames are high-resolution enough to offer immersive, color-accurate, and sharp images. They offer an excellent balance between price and performance without increasing the price of the frame by too much – keeping it as competitive as possible. It’s for these reasons – among others – that Pix-Star’s frames are some of the most affordable and versatile digital picture frames on the market.

Most premium digital photo frames have similar resolutions to the Pix-Star. While there are higher resolution frames like the Aura frame, they’re some of the most expensive sub-15-inch digital frames on the market. They also had to sacrifice features like free-for-life cloud storage, offline functionality, USB/SD card support, and video & audio support & playback.

They’re one of the most versatile and complete digital frames on the market – made even better by their affordable price point. Unlike competing frames like Nixplay or the Skylight frame, they don’t charge any extra recurring subscription or hidden fees after purchase (to unlock features like cloud storage, mobile apps, or video & audio support).

How to send photos to high-resolution digital photo frames?

The best way to send photos to high-resolution digital photo frames is by USB/SD card. This method involves the least compression and is much quicker for many photos with large file sizes. Many premium frames like the Pix-Star have a plug-and-play feature that lets you play slideshows directly off an inserted USB/SD card without having to copy the files to the frame’s internal storage first. This helps save space and makes getting new photos quick and simple.

Another great way to get high-resolution pictures onto your frame is by importing them directly from your social media and photo-sharing profiles. This is known as “web albums” and it’s only offered by a handful of the best digital photo frames like the Pix-Star. You can select platforms such as Facebook, Google Photos, Dropbox, Dropbox, Flickr, Instagram, and more. They’re saved straight to your frame’s internal storage and are available offline. These photos are subject to the compression that the linked social media platform applies to uploaded photos.

Some high-resolution digital photo frames – particularly digital art frames – use touchscreens. The issue with touchscreens is that they’re a lot less durable, more prone to scratching/damage, and are significantly more expensive for any frame larger than 8-inches. Most high-resolution digital frames (especially art frames) are much larger than 8-inches – making them some of the most expensive digital frames on the market (in addition to the already high price of the high-resolution panel).

All these considerations culminate and drastically reduce the value for money you’ll get with high-resolution touchscreen digital frames. While they do have their place on the market, they’re usually made for professional studios, artists, or photographers that have the budget to pay close to four-figure price tags for these frames.

For most families, elderly, and individual users, premium frames like the Pix-Star are a much better-fitting match. They’re made for families, offer an interconnected way to share memories, intuitive interfaces, and can receive photos in just moments from anywhere in the world via the mobile app, web interface, and/or email.

How many pictures can high-resolution digital photo frames hold?

How many pictures a high-resolution digital photo frame can hold depends on a couple of factors. The native resolution of the display is a key consideration. There’s no use in sending 4K pictures to a 1080p digital frame as all that extra resolution goes to waste (as it will be scaled down) – but the full storage space of the 4K photo will be used.

You also have to consider the size of the frame’s internal storage. Premium digital frames like the Pix-Star offer 8GB of internal storage space, which is enough for 20,000 to 30,000 photos (at Pix-Star’s native resolution) – though this number gets significantly for very high-resolution photo frames. Think about how quickly an 8GB memory card will up in your DSLR for reference.

Videos and audio files take up quite a bit of storage space, especially when compared to what pictures require. Digital frames that support video and audio playback will hold fewer pictures as you store more videos. You should also try to avoid image formats like PNG as they are less compatible and take up significantly more space. Stick to common formats like JPEG.

High-resolution pictures can often take up several MB of storage space. With an average file size of 2.4MB (taken on an 8MP camera), you’ll be able to store around ~400 pictures per 1GB of storage space. It’s one of the reasons that we suggest sticking to the 800×600 to 1024×768 resolution range. Anything higher than these drops off in value gets much more expensive and doesn’t proportionally enhance the viewing experience.

Previous articleAre Digital Photo Frames with 12-Inch Displays Worth It?
Next articleHow Digital Slideshow Frames Work – Are They Worth It?
RELATED ARTICLES

Is the 15-Inch Digital Picture Frame Still Worth Buying?

How to Print and Frame Digital Pictures the Right Way!

Why 4K Digital Picture Frames are a Money Sink-Hole!