Buy now
HomePhotographyAre Digital Photograph Frames Worth Getting in 2021?

Are Digital Photograph Frames Worth Getting in 2021? 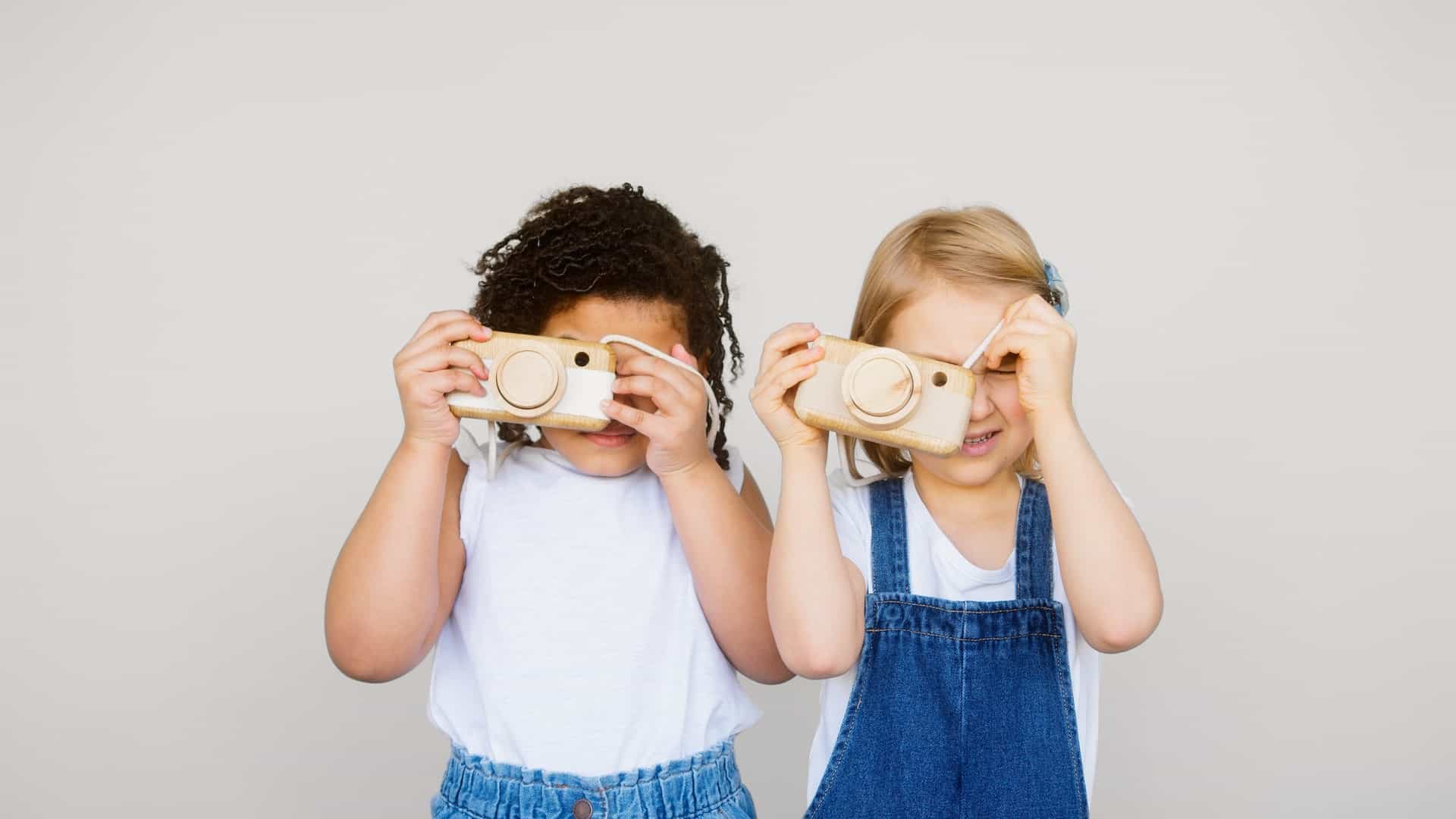 What are the best digital photograph frames at the moment?

Pix-Star’s digital photograph frames easily stand out as some of the most capable and versatile frames on today’s market. You get a digital frame that’s packed full of features that matter in the real world such as free-for-life cloud storage, a mobile app & web interface, multi-frame control groups, web albums, and much more.

Pix-Star’s frames are excellent choices for photographers and enthusiasts thanks to their 4:3 aspect ratio. Most of our smartphones take pictures in 4:3 – which match the Pix-Star’s display perfectly. You don’t need to crop all the pictures you’re sending and they won’t be distorted or boxed-in on the frame. Many digital photograph frames use 16:9 displays; leading to extensive issues with photos being surrounded by black pillar bars or suffering distortion/zooming/cropping.

Pix-Star’s mobile app is the perfect feature for families as you can send pictures on the go no matter where you are in the world. You don’t need to create an account to use the app and it comes free to use with no hidden costs. The Pix-Star Snap mobile app lets you send up to 250 photos to several Pix-Star frames at the same time. Additionally, you can send videos and audio messages to any frame directly from your phone’s gallery.

Pix-Star’s web dashboard offers an almost unmatched level of control and versatility. You can link web albums (photo albums from social media, photo-sharing platforms, and even directly from your computer). Web albums can be set to automatically download new photos and are available even when the frame is offline as they’re saved to local storage.

Another unique feature of Pix-Star’s digital photograph frames is their remote-control functionality. Using the web interface for your frame, you can manage and control up to 25 connected Pix-Star frames from a single user account. You can adjust their settings, start & manage slideshows, make changes to cloud & local storage, and much more.

Slideshows on Pix-Star’s frames are versatile and easy to control. You can adjust slideshow settings without needing to leave the slideshow and can easily control the play order & frequency of your photos. A rare feature is the ability to add videos into slideshows (don’t worry, they can be set to play muted). You can also play audio files, songs, and radio stations over slideshows to ensure you get the perfect setup for any situation, occasion, or mood.

How to send pictures to digital photograph frames?

Most modern digital photograph frames like the Pix-Star offer several different methods for getting pictures onto the frame. The most traditional method of the bunch is by USB/SD card; it’s the only offline method that’s broadly used across all budget ranges. In many cases, you can play slideshows off the connected USB/SD card without needing to copy the content across to the frame’s internal storage first.

Arguably the best Wi-Fi-dependent method is using a mobile app – though it’s not a feature that’s commonly offered outside of the premium digital frame range. Frames like the Pix-Star have a mobile app that lets you send pictures to several frames at the same time. You can choose pictures directly from your phone’s gallery or camera. Mobile apps have fewer restrictions than email and also let you send videos & audio messages.

Emailing photos to your digital photograph frames in another user-friendly method. You can add the photos as attachments and send them to your frame’s unique email address. It’s an elderly-friendly method that was created and developed by Pix-Star to make sharing photos with your loved ones intuitive and quick.

Do digital photograph frames need Wi-Fi all the time?

Most premium digital photograph frames like the Pix-Star don’t need to be connected to Wi-Fi all the time. You’ll only need to connect for syncing & downloading new photos. Once they’ve been downloaded to the frame’s internal storage, they’re available offline and can be added to slideshows or viewed as normal.

Video and audio support aren’t widely offered features; they’re usually found on mid to high-end digital photograph frames. Bear in mind that these frames are designed to display your favorite photos in customizable slideshows, not to be media hubs for video & audio playback. That being said, digital photo frames like the Pix-Star have realized the need to cater to this need. You can play 2-minute video clips on their frame (which is more than almost all other digital photo frames) and audio files/radio stations can be played through the frame’s inbuilt speakers.

It’s worth noting that some premium digital photo frames like the Nixplay or Skylight frames charge optional subscription fees. They’re required to unlock features like cloud storage, access to the mobile app/web dashboard, video & audio playback & support, etc. Pix-Star’s frames don’t charge any extra fees but still offer all the same features to an even greater extent. This is why we seldom recommend getting a digital photograph frame that requires additional subscription fees.

How many pictures can digital photograph frames hold?

Pix-Star’s digital photograph frame can hold up to 30,000 photos on its 8GB internal storage. This number varies according to the size and format of the photos held on the frame’s internal – and other factors like saved videos & audio files.

Pix-Star’s digital photo frames also support USB/SD cards with no restrictions on their size. Slideshows can be played directly from the inserted USB/SD card without needing to copy all the photos to the frame’s internal storage first. This virtually expands storage space and significantly increases the number of photos the Pix-Star digital frame can hold.

Previous articleAre the Largest Digital Photo Frames as Good as They Look?
Next articleShould You Spend Money on Photo Digital Frames in 2021?
RELATED ARTICLES

Should You Spend Money on Photo Digital Frames in 2021?

Are the Largest Digital Photo Frames as Good as They Look?

Digital Photo Frame Slideshows – What You Should Know!

Are Rotating Digital Picture Frames Worth Hunting For?