Is the Budget Aluratek 7” Digital Photo Frame Any Good? 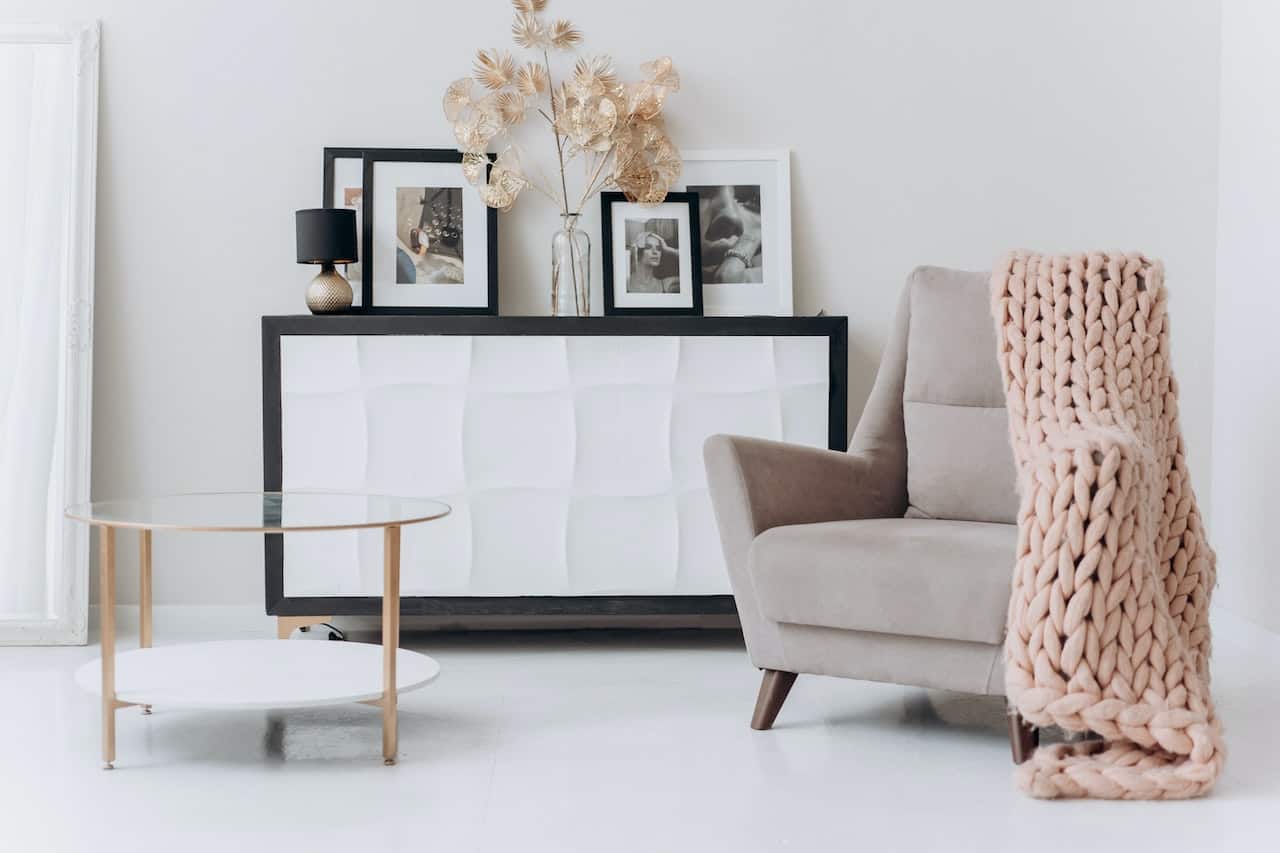 How does the Aluratek 7” digital photo frame work?

The Aluratek 7” digital photo frames come in both a Wi-Fi-capable and a non-Wi-Fi version. Both frames have a small 7” display, with a 16:9 aspect ratio for the non-Wi-Fi frame, and a 4:3 aspect ratio on the Wi-Fi version. The non-Wi-Fi 7” Aluratek frame uses a touchscreen display and relies fully on using a USB to receive and view photos. There is no internal storage on the frame and all slideshows are played directly from the connected USB.

Aluratek’s 7” Wi-Fi digital frame uses a supported mobile app to let you share a handful of photos to the frame from your phone. This mobile app is very limited when compared to many competing frames’ mobile apps such as the Pix-Star Snap – but is better than nothing. Note that these Aluratek Wi-Fi frames are budget frames, they aren’t designed to compete with premium frames like Pix-Star, Nixplay, Skylight, or Aura.

Aluratek’s 7” digital Wi-Fi frames have 8GB of internal storage and support using an SD/SDHC card to load photos to the frame. You can also view photos directly from the connected USB or SD card, and the maximum size limit for supported USBs and SD cards is 32GB.

Aluratek’s 7” digital photo frames only require Wi-Fi for the Wi-Fi-capable version. This frame has 8GB of internal storage and supports viewing slideshows from a connected USB or SD card (no larger than 32GB). You need to connect the frame to Wi-Fi to receive photos from the frame’s mobile app, via Facebook Messenger, and Twitter messenger.

Aluratek’s other 7” digital photo frame version does not support connecting to Wi-Fi. These are offline-only digital frames that require using a USB or SD card to receive and view photos. There is no internal storage and no cloud storage. The USB or SD card needs to remain connected to the non-Wi-Fi 7” frame at all times to view photos and other media.

How does the Aluratek 7” digital photo frame compare with the Pix-Star frame?

On the other hand, Pix-Star’s 10” and 15” digital frames are among the most versatile and capable on the market. They offer a broad feature set that includes free-for-life cloud storage, access to both a mobile app and web interface, remote configuration support, importing photos from social media, and much more. As a result, Pix-Star’s frames are priced higher than Aluratek’s budget frames – though are still more affordable than competing premium digital frame brands such as Aura and Nixplay.

It’s worth noting that Pix-Star offers all of its advanced features without charging an additional subscription fee – unlike top digital frame brands including Skylight and Nixplay. This makes the Pix-Star frame arguably the most robust and fully-featured frame for the money on the market.

Can the Aluratek 7” digital photo frame play pictures from Facebook?

Both Aluratek’s 7” Wi-Fi and non-Wi-Fi digital photo frames support using a USB and SD card. Note that they limit the maximum size of connected USB/SD cards to 32GB. Larger cards aren’t usually supported. Aluratek includes a plug & play feature that lets you play slideshows directly from the connected USB or SD card without having to copy its content to the frame’s internal storage first.

What aspect ratio does the Aluratek 7” digital frame use?

The non-Wi-Fi 7” digital photo frame from Aluratek has a 16:9 aspect ratio. While this aspect ratio is better for video-only playback, it’s not great for photo playback. This is because most smartphone cameras have a 4:3 image sensor and 16:9 photos require cropping or black bars around the image (when displayed on a 16:9 digital frame).

Among the top digital photo frame, Pix-Star’s frames are one of the only ones that use a 4:3 aspect ratio. Most competing top frames use a 16:9 aspect ratio, which often leaves photos boxed in by black bars or zoomed/cropped.

Can I mount the Aluratek 7” frame on the wall?

The Aluratek 7” digital photo frame can mount on the wall in both landscape and portrait modes. Wall-mounting a digital frame is great for large rooms, modern homes, and breathing life into empty spaces like plain walls, well-lit living rooms, and more.

We suggest looking for a digital frame that supports a standard VESA mount or at least dedicated hanging holes. The frame should also support wall mounting in both landscape and portrait modes so that you can set it up for displaying specific types of photos.

Previous articleFinding the Best Digital Pic Frame for You and Your Home!
Next articleUnderstanding the 7” Digital Photo Frame – Is It Good?
RELATED ARTICLES

Is Getting a Kohls Digital Picture Frame Worth Your Time?