Buy now
HomeGift IdeasTarget Digital Picture Frames and What They Offer You!

Target Digital Picture Frames and What They Offer You! 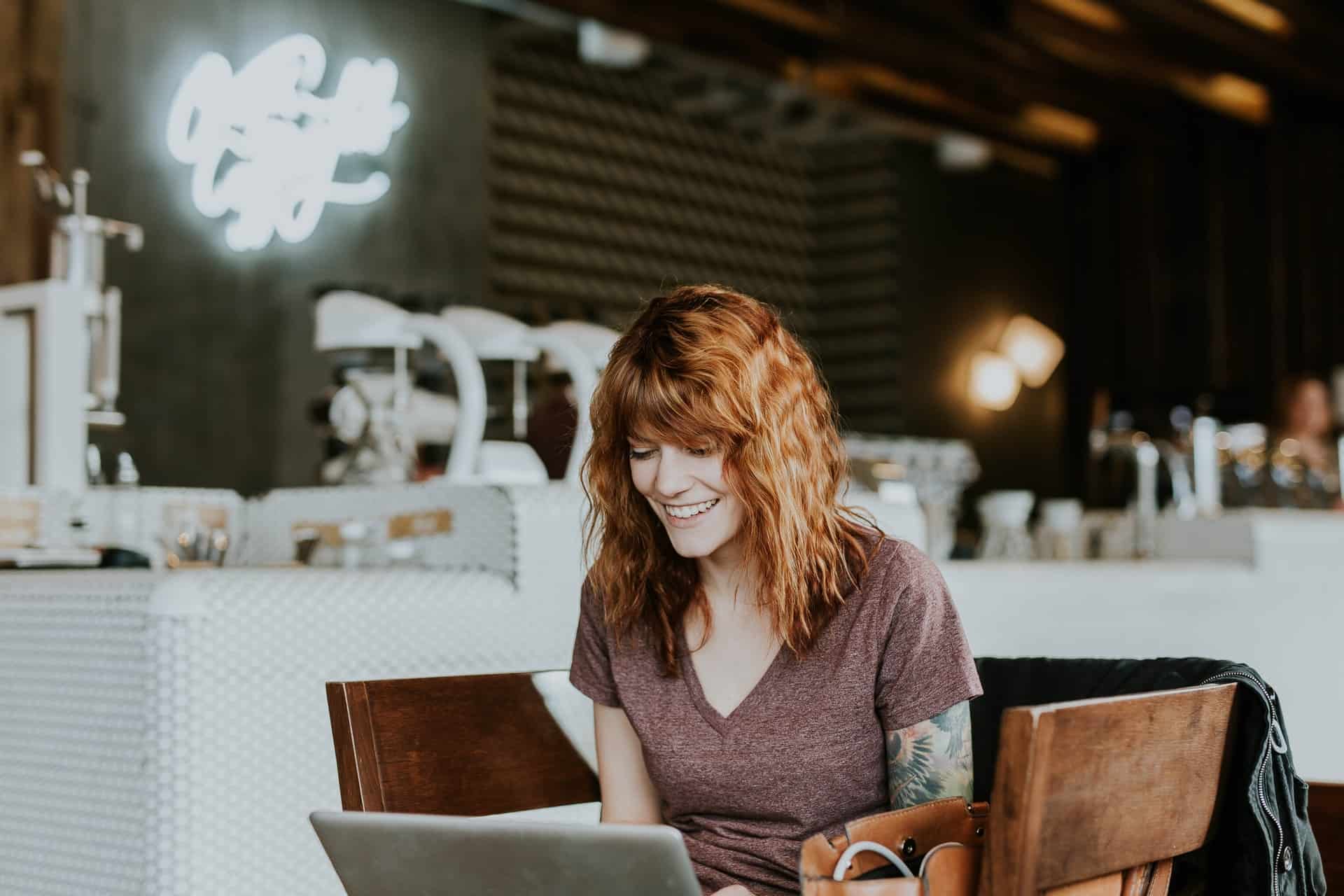 If you’re looking for a budget frame, you have a choice between a couple of Polaroid digital picture frames. They’re one of the cheapest on the market and focus on offline functionality through a combination of USB/SD card compatibility and limited internal storage. You can load photos onto a USB/SD card and view them directly on the frame.

If you’re looking for a more premium Target digital picture frame, the Aura frame is your only choice. Not all the models are available, with their 9” and 10” models being the most popular. These frames are some of the most expensive on the market for their size and feature set – but more on that in the section below.

Those are your only choices for digital frames at Target. If you’re not looking to spend premium cash, but want something better than the budget Polaroid digital frame – you’re a little out of luck shopping at Target. Below we’ll discuss the available frames and how they compare to the top frames on the market so that you can decide if it’s worth it.

How do Target digital picture frames compare to the Pix-Star?

The only Target digital picture frame that competes with the Pix-Star is the Aura digital frame. It’s the most expensive frame available at Target and is a bit more expensive than the Pix-Star. Both frames use a 10-inch display, though Pix-Star also sells a larger 15-inch model. Both frames feature cloud storage and don’t come with any recurring fees or hidden costs.

That being said, there are a few key differences between these frames that are worth noting. For now, we’ll stick to comparing the 10-inch models. The biggest difference is the aspect ratio. Pix-Star’s frame uses the uber-versatile 4:3, whereas the Aura frame doesn’t. This means that the photos you take on your phone won’t quite match the display of the Aura frame; they’ll often be cropped or boxed in by black bars.

Pix-Star’s digital picture frame is video compatible, whereas the Aura frame doesn’t support video (neither does the mobile app). On the note of mobile apps, you’ll find the Pix-Star Snap app to be a little more intuitive and versatile as you can send videos and audio (and natively record new media via the app).

Another one of the biggest differences is the web interface. Pix-Star makes extensive use of its web interface and usability on computers. You can manage your cloud storage through the web interface and remotely control connected frames. It’s also where you can link photo albums from social media account and photo-sharing platforms. It’s a great place to control your grandparent’s frame from, start slideshows for them, create new folders, and much more – from anywhere in the world.

Aura’s Carver frame is landscape only, meaning you can’t choose to set the frame up in a different orientation. Combine this with the fact that you can’t wall mount Aura frame, and they don’t come with an attachable stand, and you lose quite a bit of versatility and customization. Aura frames rest on their thicker base as opposed to using a sturdy stand like the Pix-Star.

In terms of controls, Pix-Star’s frame takes the lead once again. You can use either the web interface or the handheld remote control to navigate menus, create new folders and add photos to them, perform bulk action, move through slideshows, and more. On the Aura frame, you only have on-frame swipe controls and this severely limits your control.

An important difference in slideshows is that Aura frames don’t give you much – if any – control over the playback order of your photos. With Pix-Star’s frame, you can play newer photos more frequently, or create folders and fill them with images you want to display in the slideshow. You’ll find that even when randomized, Aura frame repeats a lot of images likely due to basing slideshows off the photos’ metadata.

All-in-all, while these frames are similarly sized and price, Pix-Star’s frame offers a lot more in terms of versatility, customizations, and ease of use. You’ll find it’s better suited to large families and elderly users with web album features, multi-frame control, and remote-control functionality.

Should I buy a digital picture frame from Target or Amazon?

Buying a Target digital photo frame means you don’t have many frames to choose from; whereas Amazon offers one of the biggest digital frame selections on the market. Not only this, but you can read through hundreds of reviews at different star ratings, and read through tons of questions and answers.

While you can still do this at Target, it’s not nearly as in-depth and there isn’t as much product information available. Top frames like the Pix-Star and others aren’t available at Target either. Combine this with a far broader frame selection and you’re probably better off buying your next digital picture frame from Amazon.

Is the Polaroid digital picture frame at Target worth it?

For one of the cheapest frames on the market, the Polaroid digital picture frame from Target isn’t too bad – if you go in with the right expectations. You shouldn’t expect premium build quality or a digital frame that will last for years.

They’re extremely simple and don’t feature any Wi-Fi or cloud compatibility and related features. You can only send photos to the frame via USB/SD card and the frame’s internal storage is very small. The display is one of the smallest available and is surrounded by thick bezels. The display is low resolution and the aspect ratio isn’t very versatile.

Overall, if you just want an extremely basic frame and don’t mind dealing with an outdated user interface, some durability issues, and limited functionality, you might get what you pay for with the Polaroid digital picture frame at Target.

Previous articleHere’s Why Digital Photo Frames Are Worth It in 2021
Next articleShould You Get a Digital Frame at Walmart?
RELATED ARTICLES