Is a Digital Picture Frame That’s Cheap Worth Buying? 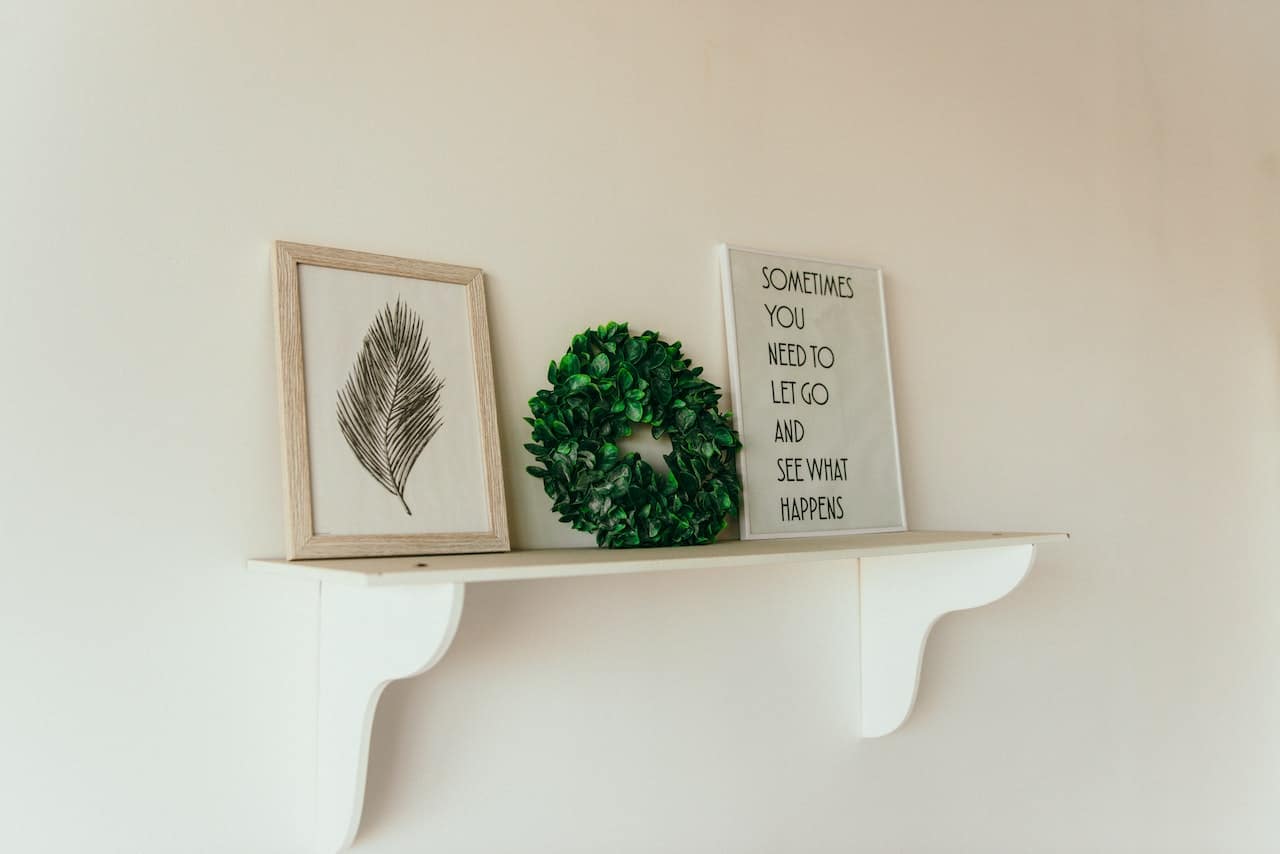 Is a digital picture frame that’s cheap worth buying?

The cheap digital picture frame often turns heads with its cheap price tags and features that seem to compete with high-end frames. Unfortunately, this perceived value for money doesn’t always carry through to the real world. Features aren’t nearly as capable as premium high-end frames. Build quality often falls below what you’d expect from a frame you’d keep around for a couple of months.

Cheap digital frames don’t have great reviews on online shopping platforms such as Amazon. They rarely support sending photos over Wi-Fi, they don’t have cloud storage, and there’s usually no way to remotely control the frame via a web interface or mobile app.

High-end digital picture frames tend to be quite affordable compared with cheap digital frames. The price difference is small compared to the difference in features and quality. Value for money is important and high-end frames offer arguably the best value for money on the market.

The Pix-Star digital picture frame is not cheap – but is more affordable than most competing digital frames. Pix-Star sells a 15-inch digital frame and a slightly more affordable 10-inch frame. Unlike competing frames like Nixplay and Skylight, Pix-Star doesn’t charge any extra subscription fees. Skylight and Nixplay charge a recurring fee to unlock most of their features, access the mobile app, cloud storage, etc.

Compared to Aura’s frames (a popular high-end digital frame), Pix-Star is much more affordable upfront. Aura’s frames are known to be among the most expensive 10-inch frames on the market – despite not offering key features like internal storage, USB/SD card support, and video/audio support.

When you consider Aura’s high upfront cost and the Nixplay and Skylight frames’ subscription plans, Pix-Star’s frames become one of the most affordable digital picture frames on the market. Value for money is arguably the best you’ll on today’s digital frame market.

What to look for in a cheap digital picture frame?

The biggest concern with buying a cheap digital picture frame is build quality. You’ll notice that many reviews for budget frames on Amazon talk about quality control and the frame not lasting more than a few weeks or months. It’s very important to read through as many reviews as possible before buying a frame to get a good idea of how they perform in the real world.

Another key factor to look at is display resolution. Anything below 800×600 on a frame that’s 7-inches and larger is not good. Pictures will appear blurry and pixelated. Additionally, aim for a 4:3 aspect ratio as most of the photos we take on our smartphones are in 4:3 by default.

Make sure a cheap digital picture frame has at least 4GB of internal storage and supports using a USB or SD card with at least 16GB of storage. A bonus feature to look for here is a plug & play feature that lets you play slideshows directly from the connected USB or SD card (without having to copy its content to the frame’s internal storage first.

Cheap digital picture frames rarely can connect to Wi-Fi for sending and receiving photos. this is a feature that’s limited to a handful of mid-range frames and most high-end digital frames. No Wi-Fi connectivity means no cloud storage, no mobile app, no web interface, no social media photo imports, and no way to remotely manage or control any of your frames.

Non-Wi-Fi digital picture frames are cheap due to their very limited feature sets. They usually only support sending photos by USB or SD card and often don’t have internal storage. We recommend buying a Wi-Fi-capable digital picture frame so that you can share photos with any of your frames, no matter where you are in the world.

What is the best large digital picture frame that’s cheap?

Pix-Star’s 15-inch digital picture frame is one of the best affordable high-end frames on the market. You get free-for-life cloud storage, full access to Pix-Star’s mobile app and web interface, multi-frame control groups (with up to 25 Pix-Star frames), remote configuration support, importing photos from social media, USB/SD card support, video and audio playback, and much more.

Unlike other premium digital picture frames, Pix-Star doesn’t charge any recurring subscription fees (e.g., Skylight and Nixplay both have a premium “Plus” subscription plan) and the upfront cost is lower than almost all competing large 15-inch frames.

How long does a cheap digital picture frame last?

Cheap, low-end digital picture frames are known to not be the most durable and well-built frames. It’s one of the main reasons that we don’t recommend buying cheap and budget frames. They often cut corners when it comes to the display quality, the frame’s material, and durability.

Spending time on Amazon looking through reviews for cheap frames shows the widespread concern over their quality. These frames often stop working after just a couple of weeks or months. Sadly, this often happens after the eligible return period of 30 days end, so there is no way to get a refund or return the frame (unless it’s under warranty).

We recommend saving up a little longer and getting a premium frame like the Pix-Star, instead of a cheap digital picture frame. Pix-Star’s frames have more and better features, they’re ideal for families and modern homes, and offer some of the best value for money on the market!

Previous articleIs a Silver Digital Photo Frame Worth the Higher Price?
Next articleBest Digital Frame 2022 Has to Offer for the Money!
RELATED ARTICLES