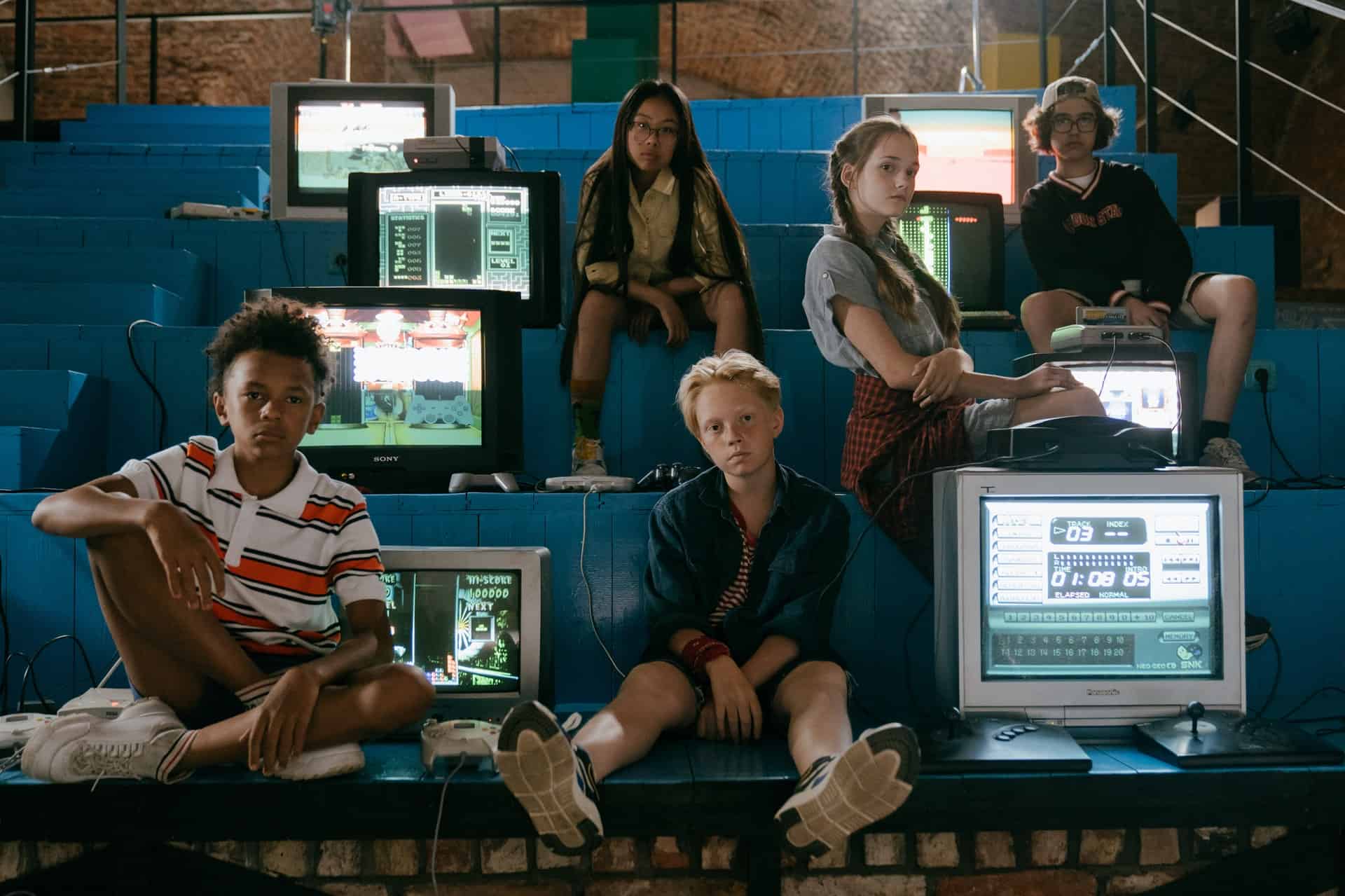 Does the cordless digital picture frame run on batteries?

The cordless digital picture frame almost always runs on batteries. Battery-powered digital frames generally have dropped off in popularity over the years. They have a lot of issues such as poor battery life, small & low-resolution displays, and very limited feature sets. They often don’t have the battery power to offer many background processes that are enabled by Wi-Fi or cloud connectivity.

With many of the best digital picture frames being wall-mountable, you can run the cable through the wall behind the frame to get that minimalistic & clean finish. This takes a bit more work to get set up, and you may need to get an extension cable (and make sure the space behind the wall is big enough to fit both the plug and the adaptor).

How to set up a cordless digital picture frame?

The main – and possibly only – advantage of the cordless digital frames is their mobility. They’re usually very basic as they don’t connect to Wi-Fi or the cloud, meaning the setup process is relatively quick and easy. Make sure the charger is nearby and long enough to reach the frame (if you’re going to wall-mount it). Note that the battery life is usually between 2 to 4-hours before needing to be recharged.

You will need to get a compatible USB/SD card to load photos to the frame’s internal storage. Few cordless digital frames support a plug & play feature that lets you start slideshows from a connected USB/SD card without having to copy its content to local storage first.

Make sure to only load photos to the USB/SD card that are in a format supported by the frame (and match the aspect ratio & display resolution). It’s worth noting that you may need to leave the USB/SD card inserted into the frame at all times to read its content – so make sure you don’t block the ports when wall-mounting.

Is the Pix-Star a cordless digital picture frame?

Pix-Star’s digital picture frame is not cordless. They need to be plugged into a power outlet to function – as is the case with most premium digital frames. Cordless digital frames run on battery, and battery power cannot provide enough for Pix-Star’s versatile and feature-rich performance.

Pix-Star’s frames also have large 10-inch or 15-inch displays. These color-accurate and sharp displays would eat through the limited battery life of cordless frames. Pix-Star’s frames benefit greatly from being traditionally powered.

Pix-Star’s digital frames offer advanced features like free-for-life cloud storage, access to both a mobile app & web interface for wireless photo-sharing from anywhere in the world. Pix-Star’s frames offer extensive Wi-Fi features & functions that include the ability to remotely control up to 25 Pix-Star frames via the web interface. Here you can start slideshows, manage the frame’s settings, make changes to the internal and cloud storage, and more.

Pix-Star’s frames are excellently priced and don’t charge any extra recurring or hidden fees (unlike Skylight and Nixplay frames). You can play both video and audio on the frames – and even include them in and over slideshows for a more immersive experience. Pix-Star offers great value for money and can be wall-mounted with the cable run through the wall for a minimalistic appearance.

Cordless digital picture frames are rarely used in today’s market. Their biggest limitation is their poor battery life – which leads to many key features like Wi-Fi and cloud connectivity being cut in favor of a slightly larger screen and preserving battery life. Even then, many cordless battery-run digital frames last only 2 to 4 hours at the most.

Touchscreen panels are very expensive for any screen size larger than 8-inches. Additionally, they’re far less durable than non-touch displays and draw more power. This means that they’re not a good match for the cordless digital frame. Even on traditional digital picture frames, the touchscreen digital frame should be avoided. Their higher price needs to be offset to keep the frames competitive – often resulting in them being feature-poor and difficult to use.

Cordless digital picture frames aren’t nearly as popular for families as you might expect them to be. Several issues including poor battery life and health lead to cordless frames offering little in terms of features, functions, and real-world performance.

A digital frame for the family needs to be a versatile beast, with features like Wi-Fi & cloud connectivity, free cloud storage, the ability to manage multiple frames at the same time, sending photos & other media wirelessly via mobile apps & web interfaces, and an immersive display.

We suggest getting a digital frame with a 4:3 aspect ratio as it perfectly matches the aspect ratio of the photos that most of our smartphones take. 16:9 displays are quite common, which is surprising considering how they suffer from photos being boxed in by black pillar bars around the top, bottom, and sides.

Families need to be able to share photos, videos, and audio messages effortlessly. This function pairs well with web albums and remote-control functionality. Web albums refer to the ability to import photos to the frame’s internal storage from social media and photo-sharing sites. It’s one of the most important photo-sharing features for modern homes & families.

Cordless digital picture frames are capable of none of very few of these features. They usually lack Wi-Fi and cloud capabilities and have very limited internal storage. Additionally, they often have very small displays that are hard to see from across the room or from an angle. They’re not the ideal choice for families and you’d likely get much better value for money from premium standard digital picture frames like the Pix-Star.