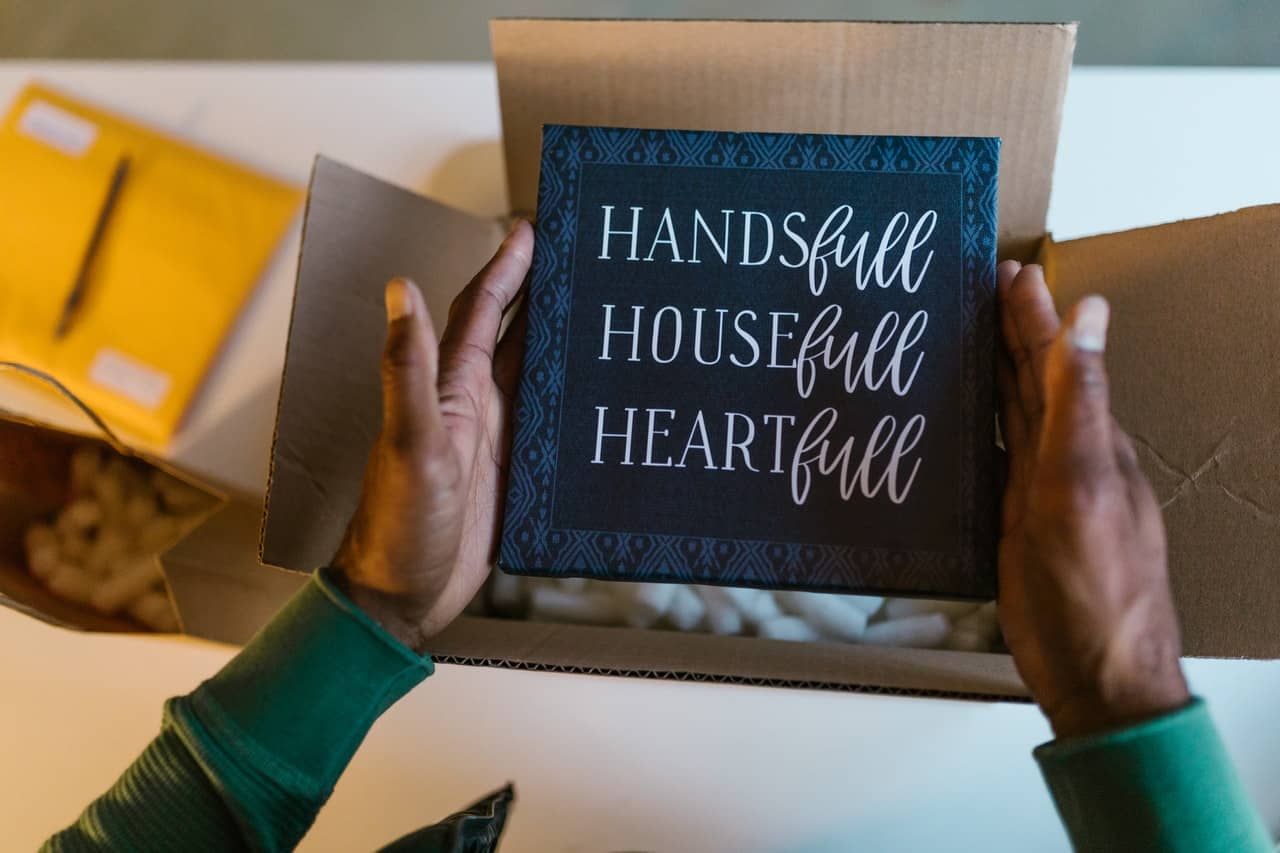 How does a budget digital picture frame work?

Finally, the display on cheap digital frames is usually very small (7-inches or smaller) and low resolution (less than 800×600). There are few slideshow controls and almost no control over the play order, frequency, and customization settings of slideshows. They also usually use a 16:9 aspect ratio, resulting in many photos needing to be cropped, distorted, or boxed in by black-space pillar bars.

How to send photos to a budget digital picture frame?

Since most budget digital picture frames don’t support Wi-Fi or cloud connectivity, you cannot wirelessly send photos to their internal storage. In the vast majority of cases, the only way to send photos to a budget digital frame is by USB/SD card. This card needs to be supported by the frame and often needs to be smaller than 16GB (maximum storage capacity). You also have to the formatting (FAT32) requirements as most cheap frames have limited support.

By comparison, premium digital frames like the Pix-Star can send & receive photos from anywhere in the world in just a couple of moments. These methods are user-friendly, intuitive, and responsive. The most popular of these methods is to send pictures, videos, and audio messages via the Pix-Star Snap mobile app. Here you can send up to 250 photos to several of your Pix-Star frames at the same time.

Another popular method that’s not available on most budget digital picture frames is via web albums. Web albums are photo albums imported from social media, photo-sharing, and online storage platforms. These albums can be imported to Pix-Star’s internal storage and saved to the cloud. Linked albums can even be set to automatically update & sync when new photos are added. Web album support is a feature that’s only found with a couple of the best digital picture frames on the market.

Other methods for sending pictures to a digital frame include email and through USB/SD card. While these are available with some mid-range digital frames, it’s usually done best by premium frames. For example, Pix-Star’s frames can be set to display newly received photo-mail immediately in the current slideshow – making sure nobody misses an important update or new photo.

Is the Pix-Star frame a budget digital picture frame?

Pix-Star’s offers both a 10-inch digital picture frame and a larger 15-inch model. Their frames offer free-for-life cloud storage, access to the Pix-Star Snap mobile app and Pix-Star web interface, video & audio support, and much more. These features are rarely found on any cheap or budget digital picture frames.

We rarely recommend buying a budget digital frame due to its lack of practical and functional features. For a digital frame to fit into a modern home and family, it needs so much more than a simple display, internal storage, and USB/SD card support. Features like Wi-Fi, cloud storage, video & audio support, and more, make a huge difference in how practical the frame will be in the real world.

Budget digital picture frames are typically offline devices that can’t connect to Wi-Fi networks, mobile hotspots, or other networks. This means that they don’t get software updates and cannot receive photos wirelessly.

Most budget digital frames have either internal storage space to hold photos or let you connect and play slideshows from a connected USB/SD card. In some cases, you get both of these features – though it’s more common for mid-range frames.

Without the ability to connect to Wi-Fi, you lose out on more advanced features like cloud storage and related features, syncing photos from external sources like social media & photo-sharing sites, etc. Wi-Fi connectivity is an essential feature for families and modern homes as it enables remote control functionality, multi-frame control groups, and much more.

If you want a Wi-Fi-capable digital frame, Pix-Star’s frames are arguably the most versatile on the market. You get free-for-life cloud storage, extensive Wi-Fi features, remote-control functionality, and access to both a mobile app and web dashboard.

Is a budget digital picture frame worth buying in 2022?

When you compare the value you get from cheap digital frames to the versatile performance of top digital frames like the Pix-Star, it gets hard to justify not saving up a little longer and getting a premium frame.

Today, we’re so used to the ultra-versatile smartphones, tablets, and laptops of our modern world. Budget digital picture frames tend to feel like they’re 10-years in the past. You’ll find that missing key features like Wi-Fi and cloud capabilities leave little to be desired with these frames. They don’t cater well to families or elderly users due to the lack of remote-control functionality and wireless photo-sharing.

We recommend going for an affordable premium digital picture frame like the Pix-Star. You’d get wireless photo-sharing, video & audio support, ease of use, access to both a mobile app & web interface, web album support, and much more. The massive leap in value is well worth the comparatively small price jump.

Best Digital Picture Frames in 2022 to Light Up Your Life!

The Bed Bath and Beyond Digital Picture Frame Showdown!