5 Things You Need to Know About Digital Photo Frames 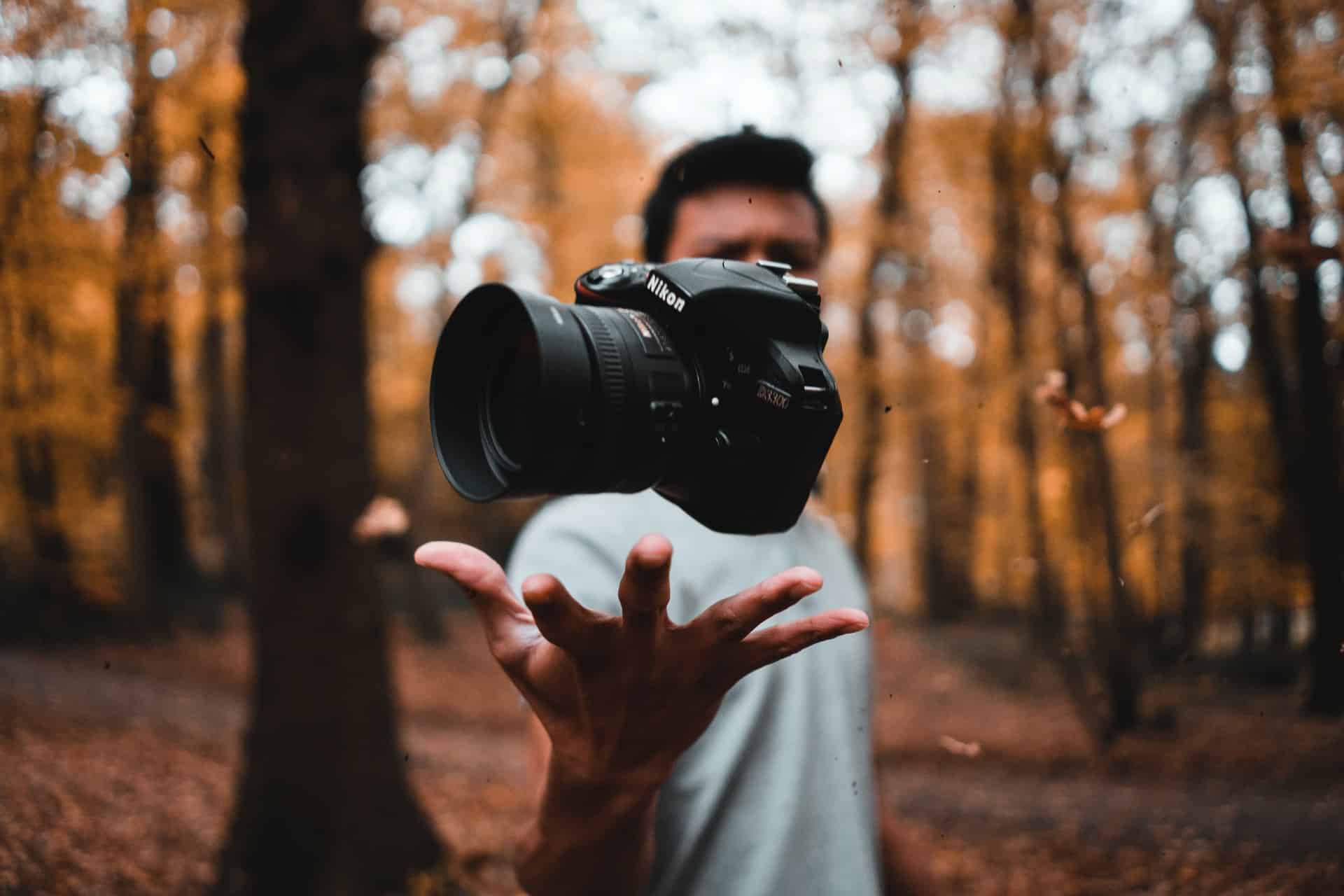 Are digital photo frames better with or without Wi-Fi?

If you’ve ever spent much time hunting for digital photo frames, you’re bound to have come across the two main types; Wi-Fi and non-Wi-Fi frames. The most significant difference between the two types is their price – which can be a big deciding factor for a lot of users.

There are a couple of points worth noting before making up your mind. With the higher price of Wi-Fi digital photo frames comes a host of useful features and functions. They’re far more versatile for the average user, especially for larger families. Wi-Fi enables features like sending photos directly to the frame via email or through the mobile app/web interface. Some top digital photo frames like the Pix-Star also let you link the frame to web albums (photo albums on social media and photo-sharing platforms).

Non-Wi-Fi digital photo frames can only receive photos on USB drives or SD memory cards. Unfortunately, this means you don’t have access to any of these features and need direct in-person access to the frame to load new photos on.

Along with Wi-Fi compatibility comes the ability to remotely control and manage a digital photo frame via the web interface or supported app. This adds a whole dimension to a digital photo frame’s versatility and makes it far better for large families and elderly users. You can control their frame, send pictures, start slideshows, manage the media library, update firmware, and more – from anywhere in the world. While features like this aren’t too widespread, you’ll get them with top frames like the Pix-Star digital photo frame.

In summary, if your budget can stretch a little and Wi-Fi frames are within your budget range – they’re almost always the better choice. They usually have extensive offline ability thanks to internal storage and the ability to start slideshows and similar functions without needing an active Wi-Fi connection. They are well worth the higher price for all the added versatility and functionality you get.

How do digital photo frames work?

Digital photo frames have a dedicated and unique email address that’s used to receive photos and other media through email, mobile apps, web interfaces, and more. These photos are saved to the frame’s internal storage once they’ve been received so that they’re available offline.

Some digital photo frames like the Pix-Star and a couple of others support web albums. These are online photo albums, usually from social media accounts and photo-sharing sites. You can link your frames to these accounts, and select the albums you want to sync. In some cases, they’re saved to the frame’s internal storage and can be included in normal slideshows.

Digital photo frames let you navigate through all the stored photos via the media library or gallery. Note that not all digital photo frames support multimedia playback and only let you display photos. In the media gallery, you can select photos and albums to display in a slideshow.

What is the advantage of cloud compatibility for digital photo frames?

Cloud compatibility is a feature that’s not very widely used among digital photo frames. It’s generally limited to a handful of the best digital photo frame. Unfortunately, many of them charge additional subscription fees to unlock basic or extra cloud storage and cloud functions.

Cloud combability means your media is backed up and saved to the cloud. There is often an option to export the backup for further safekeeping. Cloud compatibility also enables features like web albums and importing pictures from online sources. It’s a great way to link your frame(s) to social media and photo-sharing platforms.

On top of this, cloud combability makes it far easier to remotely control and manage your frame. It’s usually done through your user account via the web interface. It lets you manage your frame’s storage, create new folders, perform quick bulk actions, move the photo around, start slideshows, and more.

Digital frames that have some cloud-related functionalities are becoming increasingly useful as smartphones and technology become more accessible. Digital photo frames with cloud capabilities are more future-proof and as a result, offer better value for money in the long run – plus you get tons of versatility and functionality.

How do you send photos and videos to a digital photo frame?

The most commonly known and used way to send photos to your digital photo frame is by email. Almost all Wi-Fi-capable digital photo frames offer this feature. All you need to do is add the photos as attachments and send them to the frame’s unique email address. They’ll usually show up on the frames after a few moments where they’re saved to internal storage for offline use.

Perhaps the most versatile and useful way to send photos to a digital photo frame is through a mobile app. For example, Pix-Star’s frames come with a mobile app called Pix-Star Snap. You can send up to 250 pictures to multiple frames at the same time. It also lets you send videos and audio notes directly to a connected frame. The main benefit of mobile apps is that you can select media from your phone’s gallery, or natively capture new photos, videos, and audio directly inside the app. Mobile apps are likely the most familiar and intuitive ways to send media to your digital photo frame.

Other less common methods include importing external photos through the web interface and syncing web albums to the frame. These are not widely available and are limited to just a handful of the top digital photo frames like the Pix-Star.

The final and arguably oldest method is using a USB/SD card. All you have to do is load photos and other media onto the USB/SD card, insert it into the frame, and copy it across to internal storage. This method requires you to have direct access to the frame, and a supported USB drive or memory card.

These are referred to as web albums. They’re not just limited to social media accounts; they also include photo albums on photo-sharing sites and cloud storage platforms. Digital frames like the Pix-Star let you link and sync albums from Facebook, Instagram, Google Photos, Google Drive, Dropbox, Flickr, and many more.

Understand the Digital Photo Frame You Can Send Pictures To!

Don’t Miss Out on the Pix-Star 15-Inch Digital Photo Frame!