Ins and Outs of Buying a Digital Picture Frame at Target 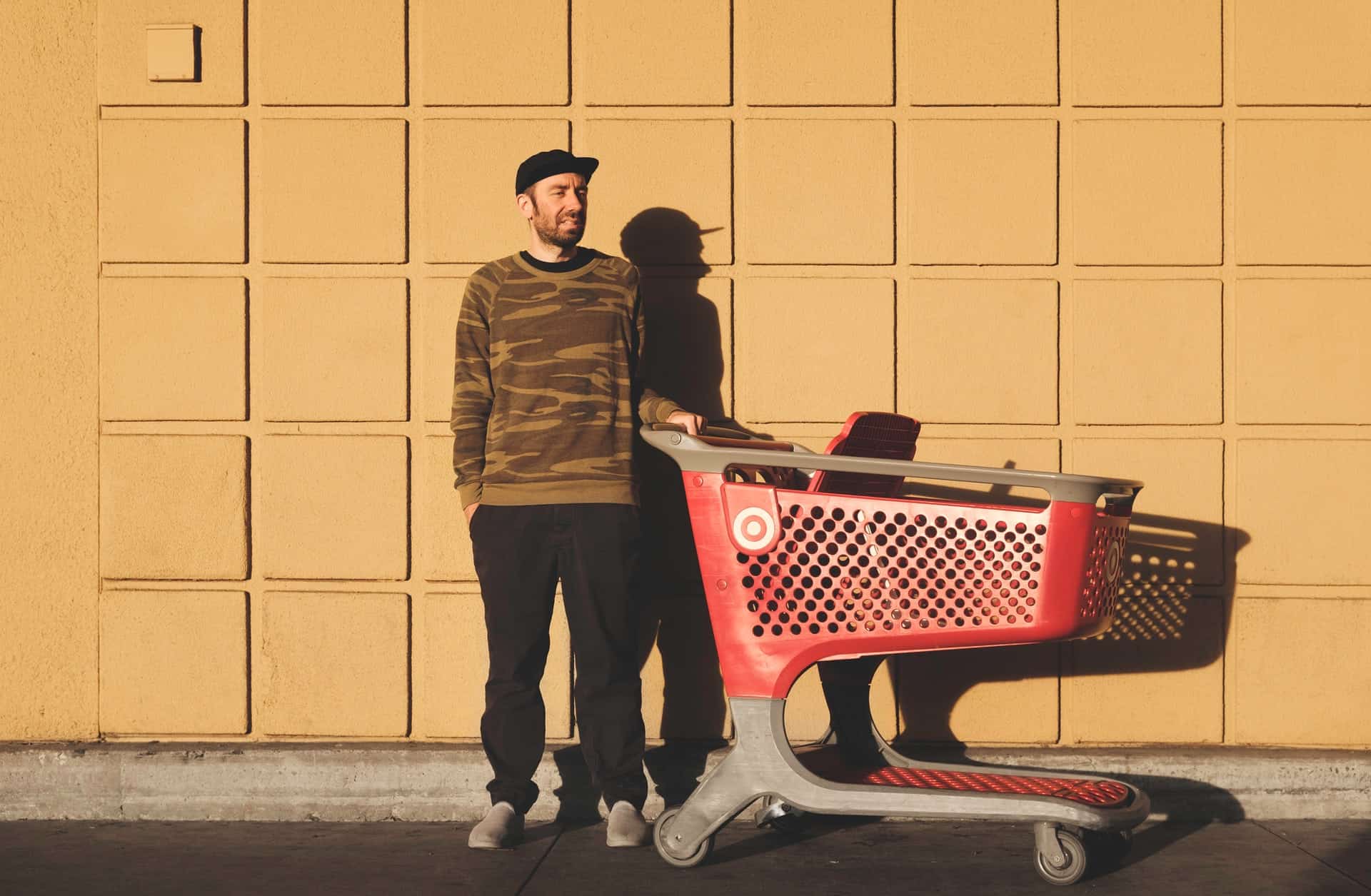 How does the Polaroid digital picture frame at Target compare to the Pix-Star?

Polaroid has quite a wide range of digital picture frames, but only a couple of them are available at Target. Most of Polaroid’s digital picture frames are low-end budget frames designed to offer only the most basic functions at the lowest possible cost. They generally don’t have Wi-Fi capability and you can only load images onto the frame with a USB drive or a memory card. They also lack the versatility and features of Wi-Fi-enabled frames (weather apps, games, radio, remote control capability, etc.).

Polaroid’s 10” digital picture frame from Target has one of the worst aspect ratios you can find on a digital frame. The 16:10 display almost always has black bars filling in the space around photos, and severely crops portraits to the point where they’re hard to see. Pix-Star’s frames use 4:3 screens which offer the best balance between video and photo playback; without leaving black bars around most of your photos.

While Polaroid’s digital picture frame from Target has a touchscreen, it’s often more annoying than beneficial. You constantly have to wipe off fingerprints and can only operate the frame from directly in front of it. On the other hand, Pix-Star’s digital picture frames use remote controls to easily navigate the simple menus without needing to stand right next to the frame. A unique and impressive feature is that you can remotely control your Pix-Star frame from anywhere in the world. All you need is access to the web interface and an online frame. This level of control and versatility isn’t possible on even the best Polaroid digital picture frames.

Finally, Pix-Star’s mobile app and web interface are simpler and quite a bit more capable than Polaroid’s. There aren’t limits to how many photos and videos you can send at once through the app. On top of that, you can add and control up to 25 frames through the web interface – perfect for big families and ones that are spread apart (and for keeping them connected during Covid-19).

Pix-Star’s frames offer a smoother and simpler user experience with tons of features and great functionality. It’s one of the best frames on the market at the moment as well worth the slightly higher price tag. The Polaroid frame doesn’t give you quite as much, but that’s expected due to its lower price point and mid-range quality, and feature set.

Should I buy a digital picture frame from target?

Amazon is arguably the best place to buy a digital frame due to all the information available on each frame. You can browse through thousands of reviews and Q&A sections to find exactly what you’re looking for. You can also ask a question if it’s never been posted before. Product descriptions are usually far more comprehensive than from Walmart, and quite a bit more in-depth than Target.

Amazon lets you read multiple reviews at each of the different star ratings. This gives you a clear idea of how the frame performs in the real world – and if it’s worth your money. Some of the best digital frames on the market like the Pix-Star are available on Amazon, but can’t be found at Walmart or Target.

How to target the perfect digital picture frame for my family?

Getting a digital photo frame that targets your family’s needs will give you the best value for money. If you want your grandparents to get involved and use a frame, it needs to be easy to use and remote control capabilities. This lets you take control of the frame from wherever you are in the world and fix any issues that your grandparents don’t know how to handle.

Another key feature is the display. Photos need to clear, bright, and sharp. The screens viewing angle should let you see the screen clearly from the side and not require you to stand directly in front of it. 1024×768 displays offer a steady balance between quality and price. Images and videos are sharp, clear, color-accurate, and bright. A 4:3 aspect ratio is a must, especially if you want to play a combination of videos and photos (and don’t want black bars around every photo).

On that note, multimedia playback is another essential feature. You should be able to play videos, audio, and photos on the frame. In-built speakers are a plus and frames that offer more than 1-minute of video playback have quite a big advantage.

Pix-Star’s digital photo frame targets all of these key areas and is one of the easiest frames for elderly users. It’s remote control capable, supports multimedia playback, has a great display, and free-for-life cloud storage. The Pix-Star has one of the richest feature sets and is arguably the most versatile digital photo frame that also targets large families/elderly users.

Pix-Star’s digital photo frame targets elderly users through features like remote control capability. This lets you take control of the frame from anywhere in the world via the web interface. You can change the frame’s settings, start slideshows, manage storage, and even update the firmware.

The user interface is also minimalistic and easy to navigate with the provided remote control. Menus aren’t multilayered and deep, and you’re never more than two or three clicks from the home screen.

The Pix-Star frame’s ease of use and simplicity is surprising considering it packs one of the largest and richest sets of features on the market. It’s great for elderly users without needing to compromise on functionality and versatility for the rest of the family.