Buy now
HomeBuying GuidesShould You Get a Digital Picture Frame at Costco? 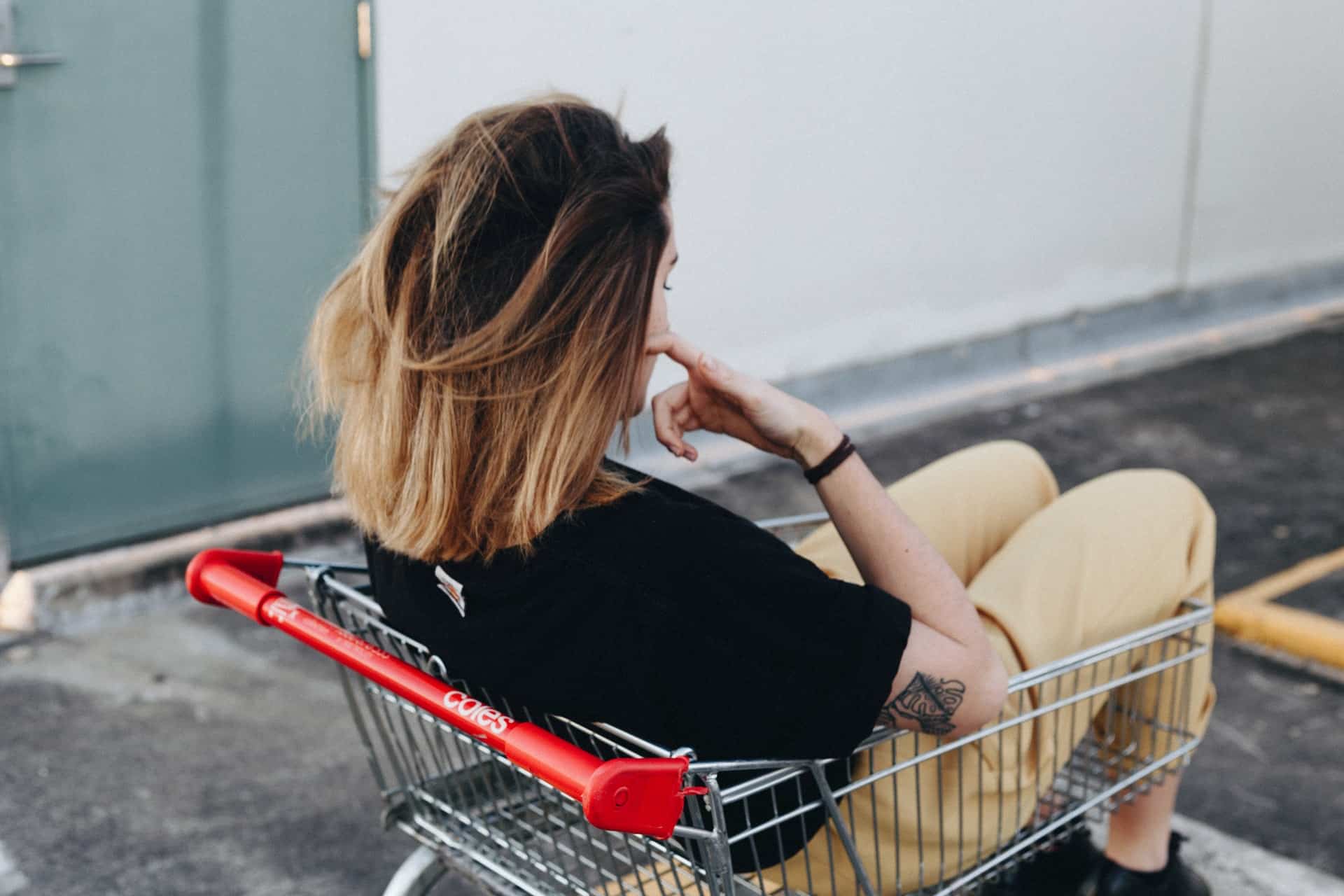 What is the best digital picture frame at Costco?

The Aura frame is the only digital picture frame at Costco at the moment. It’s a premium frame that’s made to compete with top frames like the Pix-Star. Unfortunately, if you’re new to the digital picture frame market, and choose to shop at Costco, you’d only see this option. You won’t have a great frame of reference or know much about what else is available on the market.

The Aura digital picture frame at Costco is Wi-Fi capable and comes with a downloadable app that lets you send pictures to the frame. There’s also a web interface, but it’s quite difficult to use and tricky to navigate the interface. It’s also quite a tricky frame to set up for the first time and elderly users would likely need help.

The frame doesn’t come with an attachable stand or a wall-mount setup, but rather uses the thickness of the frame to sit on tabletops and mantelpieces. It’s not the best setup and is more likely to be knocked over.

Aspect ratio is a big issue with this digital picture frame. Most of the photos we take on our smartphones and digital cameras come in a 4:3 aspect ratio. That means the native 16:9 ratio of this frame doesn’t naturally display 4:3 photos well. They’ll usually be cropped, zoomed in, distorted, or boxed in by black bars. Combine this with the thicker bezels and it takes quite a bit away from the viewing experience.

In summary, while the screen high resolution, the rest of the frame’s performance is a little underwhelming. There aren’t many cloud or Wi-Fi-related features and it’s not easy to view your photos from social media and photo-sharing accounts on the frame. Considering the price, you’d expect a little more functionality, though some of that void is filled by a sharp and color-accurate display.

Can I buy a cheap digital picture frame at Costco?

Alternatively, you could save up a little longer and get a more premium digital picture frame. Frames like the Pix-Star are very affordable and offer one of the most versatile user experiences on the market. They’re functional and well-suited to both large families and elderly users. They are Wi-Fi and cloud-capable, which is something you’ll rarely find on cheap digital picture frames – so it might be worth considering.

Should I buy a digital picture frame at Costco or Amazon?

When you’re shopping for a premium digital picture frame, you need to have as many comparisons as possible to make sure you’re getting the best value for money. You’ll have a better idea of what to expect at different price points and which frame offer better performance and bigger value.

Amazon also offers far more in-depth product descriptions. You can read through hundreds of questions and answers to each frame’s real-world performance, user experience, and features. There are hundreds of reviews at different star ratings that give you a clear picture of the frame’s recurring issues and possible quality control problems. You’ll also get a good idea of how active support is and can learn about how the frame you’re interested in fares over time.

Can a return a digital picture frame to Costco?

Costco state that products can be returned to any of their 800 stores worldwide. Make sure you read the specifics of the return policy for the frame you choose. Take note of the warranty period if there is any. Make sure to keep all your original packaging and accessories in case you need to return the frame.

Can I buy the Pix-Star digital picture frame at Costco?

Pix-Star’s digital picture frame is not available at Costco. The Pix-Star frame is one of the most versatile and functional frames on the market, offering extensive features with both Wi-Fi and cloud capabilities. You can control up to 25 connected frames and send photos to any Pix-Star frame from anywhere in the world – and it only takes a couple of seconds.

Pix-Star frame can be remotely controlled via the web interface. You can start slideshows, change settings, update firmware, change the brightness and color of the display, and much more. This makes it a great choice for elderly users and large families.

One of the most versatile features is Pix-Star’s web album support. You can directly link your Pix-Star frame to around a dozen different social media and photo-sharing sites including Facebook, Instagram, Google Photos, Dropbox, Flickr, and more. You can select which photos and albums you want to sync to the frame. This can then be set to automatically update whenever you add new photos to the linked albums. All web albums are saved to the frame’s internal storage for offline use.

Pix-Star frames use a 4:3 aspect ratio – something which is getting harder to find on the digital picture frame market. It’s a much better choice than 16:9 as most of the photos we take on our phones and cameras are 4:3. Photos won’t be unnecessarily cropper, altered, or boxed in by unsightly black pillar bars around the sides.

Through a combination of the mobile app, the web interface, multimedia support, unlimited and free cloud storage, and extensive features (weather, radio, music, games, etc.), you get a frame that can cater to the whole family. It can work offline (USB/SD card support) and offers an immersive and versatile display with plenty of control over slideshows and their appearance.

While you can’t find the Pix-Star digital picture frame at Costco, you’ll find it on Amazon or through the Pix-Star.com website. It offers great value for money and one of the most balanced frames on the market.

Are Cheap Digital Picture Frames Worth It in 2021?

Should You Buy Digital Photo Frames at Walmart in 2021?

Should You Buy Digital Picture Frames at Walmart?

Why a Digital Picture Frame for Families is Still Worth It!

Here’s Why 15-Inch Digital Photo Frames Are Worth It!

Everything You Need to Know about HP Digital Picture Frames!

Learn Why Digital Wi-Fi Photo Frames are So Useful

Why You Should Get Digital Picture Frames with Video!

Are Cheap Digital Picture Frames Worth It in 2021?

Are Brookstone Digital Picture Frames Better than the Rest?